Mona Singh’s back in the theatre!! 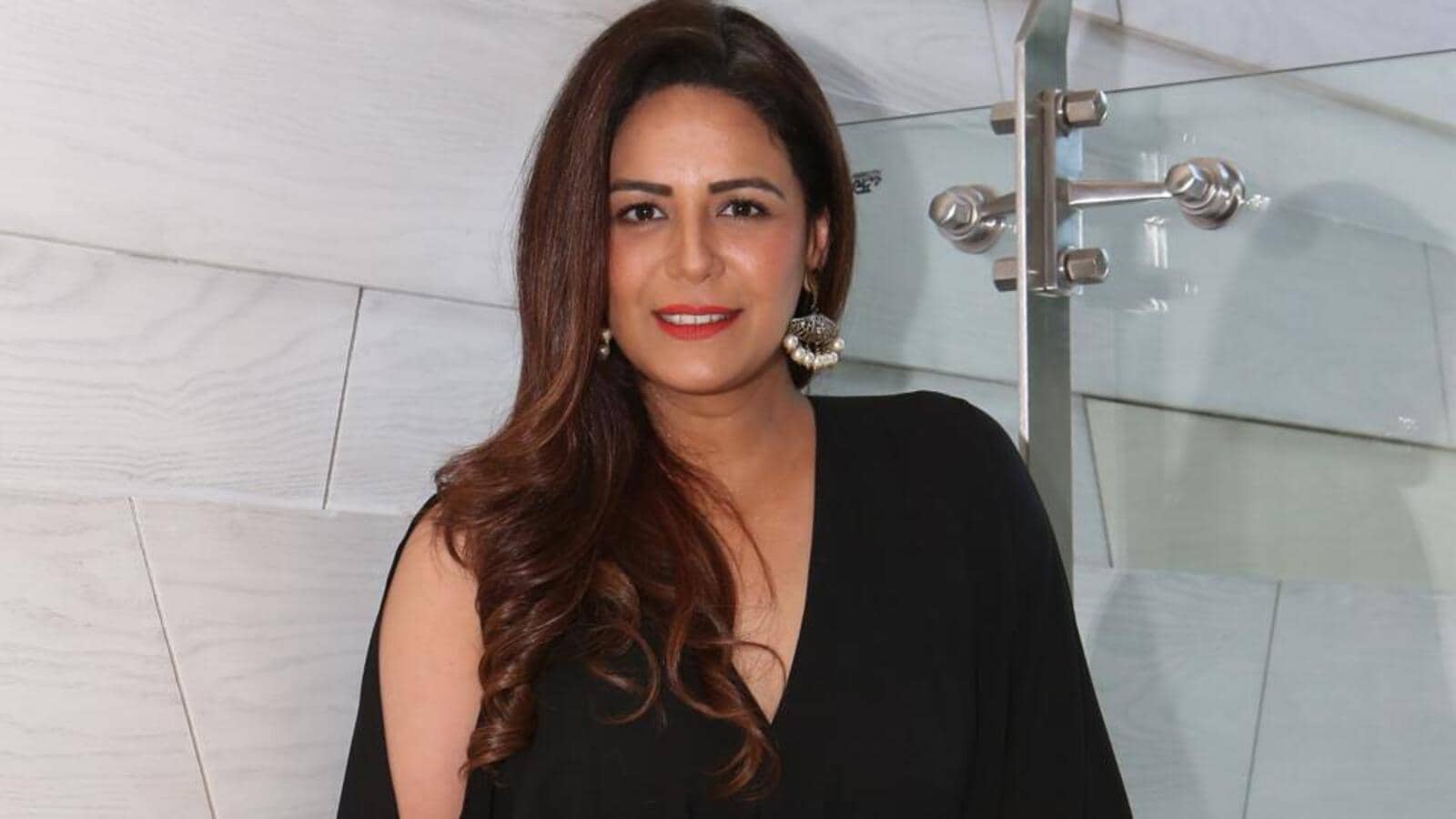 The actor, who returned to the stage with her play Unfaithfully Yours, talks about the jitters and nervousness before a live performance

The new year has meant new beginnings for Mona Singh, who recently shifted into her new house which was being done up since last year. “It has been hectic with the interior work, my projects and the shifting and we even got a new pup, who is a handful and driving us crazy (laughs),” shares the actor.

Other than films and OTT, Singh also enjoys performing on stage and has been a part of a couple of popular ones. One of them returning to theatre is her play Unfaithfully Yours, where she reunited with actor Rohit Roy “after years”.

“We haven’t acted for two and half years now and though we have done about 50 shows till date, and no matter how prepared you are, the jitters and nervousness before a live performance doesn’t subside. We have made a few changes in the play and even added the pandemic into the story,” she shares, adding only those fully vaccinated are allowed in theatres.

Singh was occupied shooting for OTT shows last year and was in touch with my theatre groups including Raell Padmasee kept chatting about the latest updates. “It was really tough for so many people in theatre circuit who suffered during the last two years of the pandemic. People haven’t earned money as things were shut and haven’t been doing well. Now, it is a good feeling that plays are coming back and things are finally getting back to normal, with a mask which is the new normal, but that is fine. Writers are fused with energy and working on new plays and excited about future. Going to theatres is a good change for the audiences too who are looking to get out of their homes, especially those who want to get away from screens”.

Singh is looking forward to Laal Singh Chaddha (LSC) releasing and two OTT shows, including one where she plays a cop, “which will surprise everyone”. “Workwise things are getting better and busier for me, though since the first lockdown in 2020, I was one of few actors who shot right after it was lifted as I shot for web series Black Widow, then I went to Kargil, Leh Ladakh for LSC, and also shot for the other two OTT shows too. I have travelled for work quite often and in these two years, and yes we were scared about Covid-19 but no one from any of the teams got it. I must have tested some 600 times. My nose has now become a tunnel (laughs),” she ends.