Masaba Masaba: Barkha Singh opens up on working with Masaba 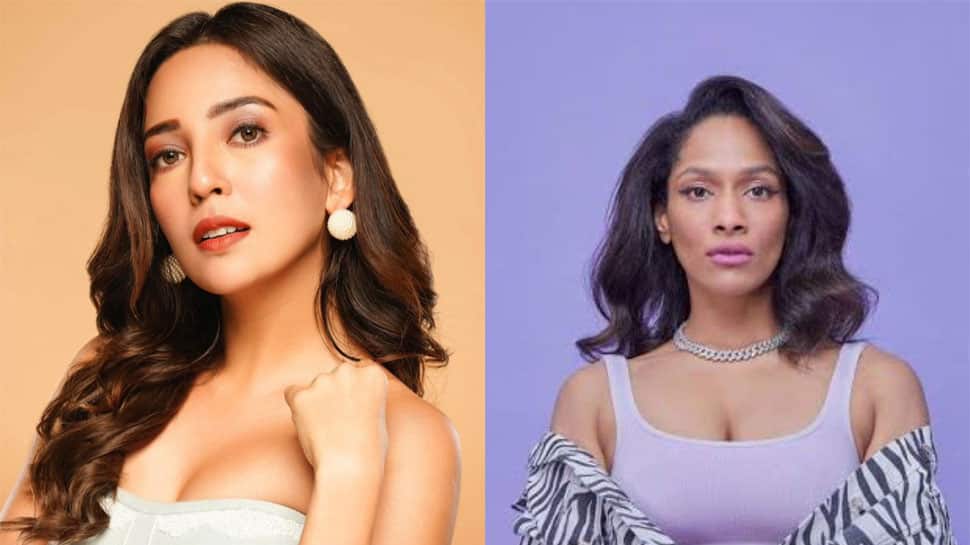 MUMBAI: Actor Barkha Singh has been gaining a lot of eyeballs for her role as a sassy young bride in the second season of ‘Masaba Masaba’. The actor who will also be seen in ‘The Great Wedding of Munnes’ as a UP girl will portray a completely opposite character in ‘Masaba Masaba’ season 2. The show stars talented mother-daughter duo Neena Gupta and Masaba Gupta as the lead cast along with Barkha Singh in a pivotal role. The second season was released on 29th July on the streaming platform Netflix.

Talking about her chemistry and experience working with Masaba Gupta, actress Barkha Singh said, “I think Masaba is a very cool, chill and sweet person, and there have been times when I have met Masaba off-screen to discuss other projects. Even then it has been a breath of fresh air talking to her. Whenever I talk to her I feel like she’s an old BFF, she is very nice!”

Barkha further added, “I think Masaba is a warm and sweet person who I’ve had the pleasure of meeting off-screen to discuss other projects. It has been a breath of fresh air talking to her and working with her. She has accomplished so much but she’s a very humble and grounded person. It felt so comfortable right from our first conversation and we clicked instantly.”

Directed by Sonam Nair, the show traces the lives of Masaba Gupta and Neena Gupta who play fictionalized versions of themselves. The show also stars Rytasha Rathore and Neil Bhoopalam as the supporting cast.

Barkha Singh will be seen playing the character Ayesha in ‘Masaba Masaba 2’. Other than this series, the actor has an amazing lineup in the coming year. Fans will also see her in ‘The Great Wedding of Munnes’ opposite Abhishek Banerjee.