Marvel Studios’ Moon Knight: All you need to know ahead of big OTT release 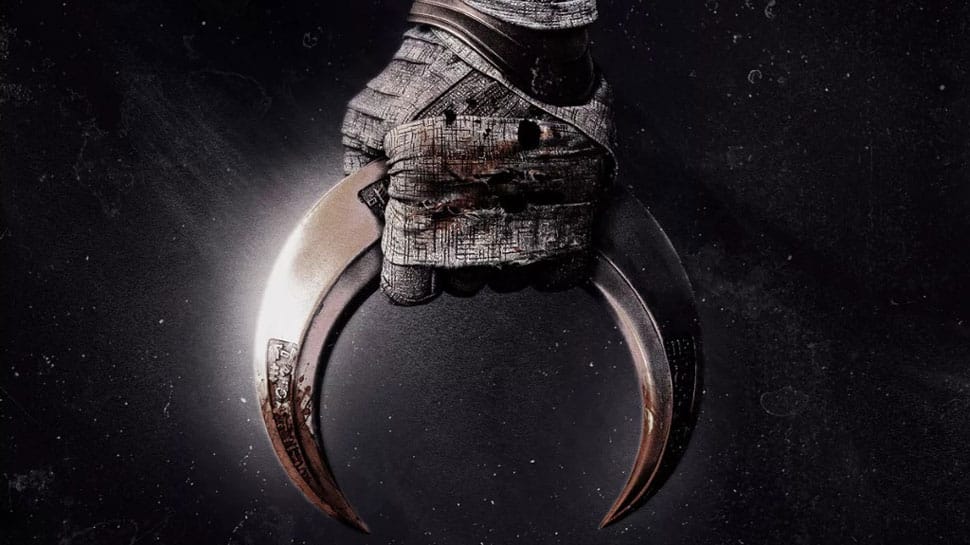 New Delhi: Hollywood’s Marvel Studios is back to enthral its fans with yet another action-packed, mind-bending, globetrotting original live-action series to introduce us to an all-new drama with its latest hero, Moon Knight. Directed by Mohamed Diab and filmmaking duo Justin Benson & Aaron Moorhead, the series laden with Egyptian mythology and iconography features a new genre of MCU hero who is vengeful and complex.

With its darker, mature themes, the series pushes the boundaries of the ever-evolving MCU storytelling. Starring Golden Globe winner Oscar Isaac, Ethan Hawke, May Calamawy and others, Moon Knight is intense, mysterious and thematically edgy.

Here’s everything you need to know about the character before you catch Moon Knight on Disney+ Hotstar in Hindi, Tamil, Telugu and Malayalam from March 30, 2022:

Granted with Egyptian God, Khonshu’s ceremonial armour given to all of the God’s warriors through the centuries, Moon Knight is a vigilante who carries out his vengeance on earth. He has taken on Khonshu’s earthly avatar and his fist of vengeance. Moon Knight was granted his special powers by the Egyptian God of the Moon and the self-appointed God of Vengeance, Khonshu.  Moon Knight fights all perceived injustices as he carries out Khonshu’s orders and delivers vengeance on Earth.

The character of Moon Knight made its first appearance in Marvel Comics in August 1975 in Werewolf by Night #32. The character was written by Dough Moench and illustrated by artist Don Perlin.

In real life, Moon Knight’s human name is Steven Grant, a mild-mannered gift-shop employee, who becomes plagued with blackouts and memories of another life. He is then diagnosed with dissociative identity disorder and shares a body with mercenary Marc Spector. Moon Knight exists as the alter-ego of Marc Spector. As Steven/Marc’s enemies converge upon them, they must navigate their complex identities while thrust into a deadly mystery among the powerful gods of Egypt.