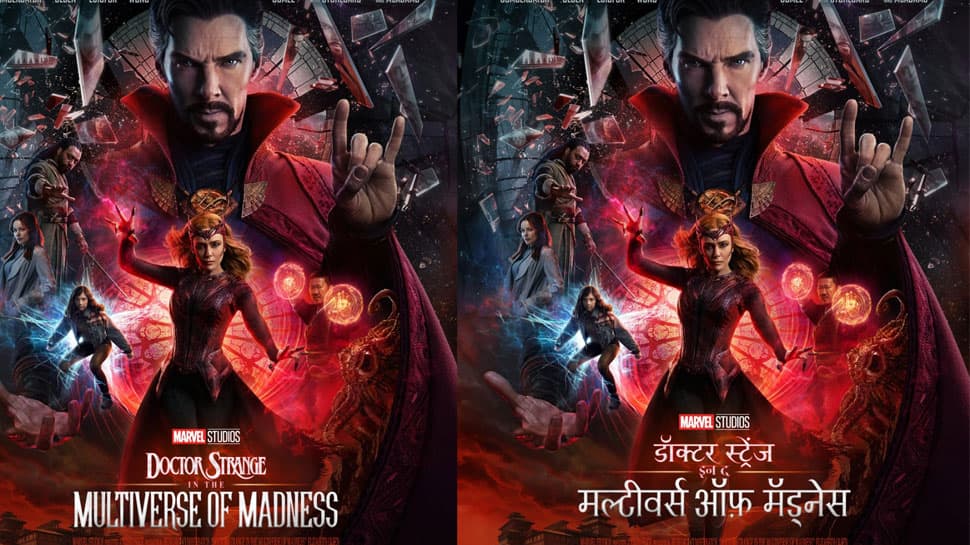 New Delhi: Marvel Studios has made its debut with a brand-new promo for “Doctor Strange in the Multiverse of Madness” that shows the superhero confronting his dark side, Wanda’s family appearances and much more along with new posters for the supernatural adventure.

It has a starry ensemble cast with Hollywood biggie Benedict Cumberbatch, Chiwetel Ejiofor, and Elizabeth Olsen in lead roles. Benedict Wong, Xochitl Gomez, Michael Stühlbarg, and Rachel McAdams among others in pivotal parts. The actioner is directed by Sam Raimi, and Kevin Feige is the producer.

Marvel Studios’ #DoctorStrange in the Multiverse of Madness. Experience it only in cinemas in English, Hindi, Tamil, Telugu, Kannada and Malayalam on May 6, 2022.