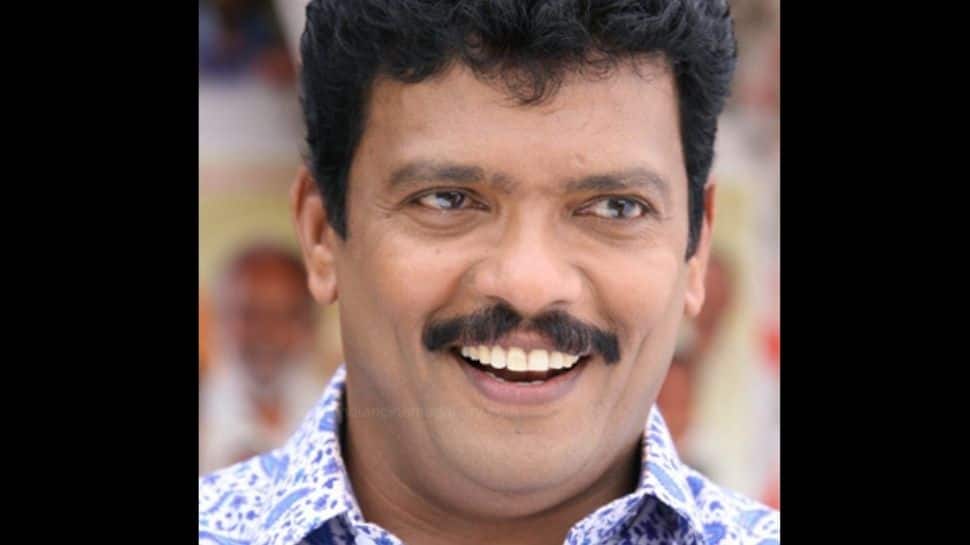 Thiruvananthapuram: P. Rema, wife of noted actor Jagdish, passed away at their home near here on Friday, said the family. She was 61.

Former head of the department of Forensic Medicine of the Thiruvananthapuram Medical College, Rema, had taken voluntary retirement after being diagnosed with a rare neurological ailment.

She is survived by the actor and their two doctor daughters.

“Rema has been unwell for sometime now and passed away peacefully,” said the actor.

The last rites would be held here later in the day.