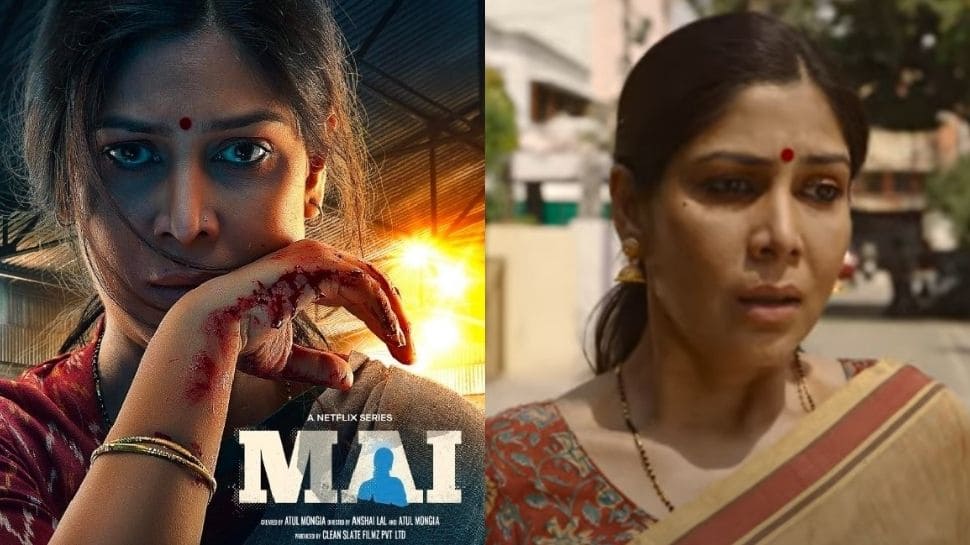 New Delhi: Sakshi Tanwar’s gritty Netflix series Mai’s trailer dropped on YouTube on March 24 and fans are already going gaga over it. The series features Sakshi Tanwar as a mother intended to find her daughter’s killer and bring justice to her even when law enforcement fails to help her.

In the beginning of the trailer, Sakshi witnesses her daughter’s death in front of her own eyes by a truck. However, the story isn’t as simple as it seems as it is slowly revealed that Sakshi’s daughter’s death may be more complicated than a hit and run case.

Sakshi begins to believe that her daughter was murdered and begins to seek justice for her going to all and any extent. The gritty trailer features Sakshi in a never-before seen avatar and her acting prowess impresses fans leaving them wanting more.

The film is produced by Anushka Sharma and Karnesh Sharma’s production house ‘Clean Slate Filmz’ and directed by Atul Mongia and Anshai Lal.

It will release on Netflix on April 15.