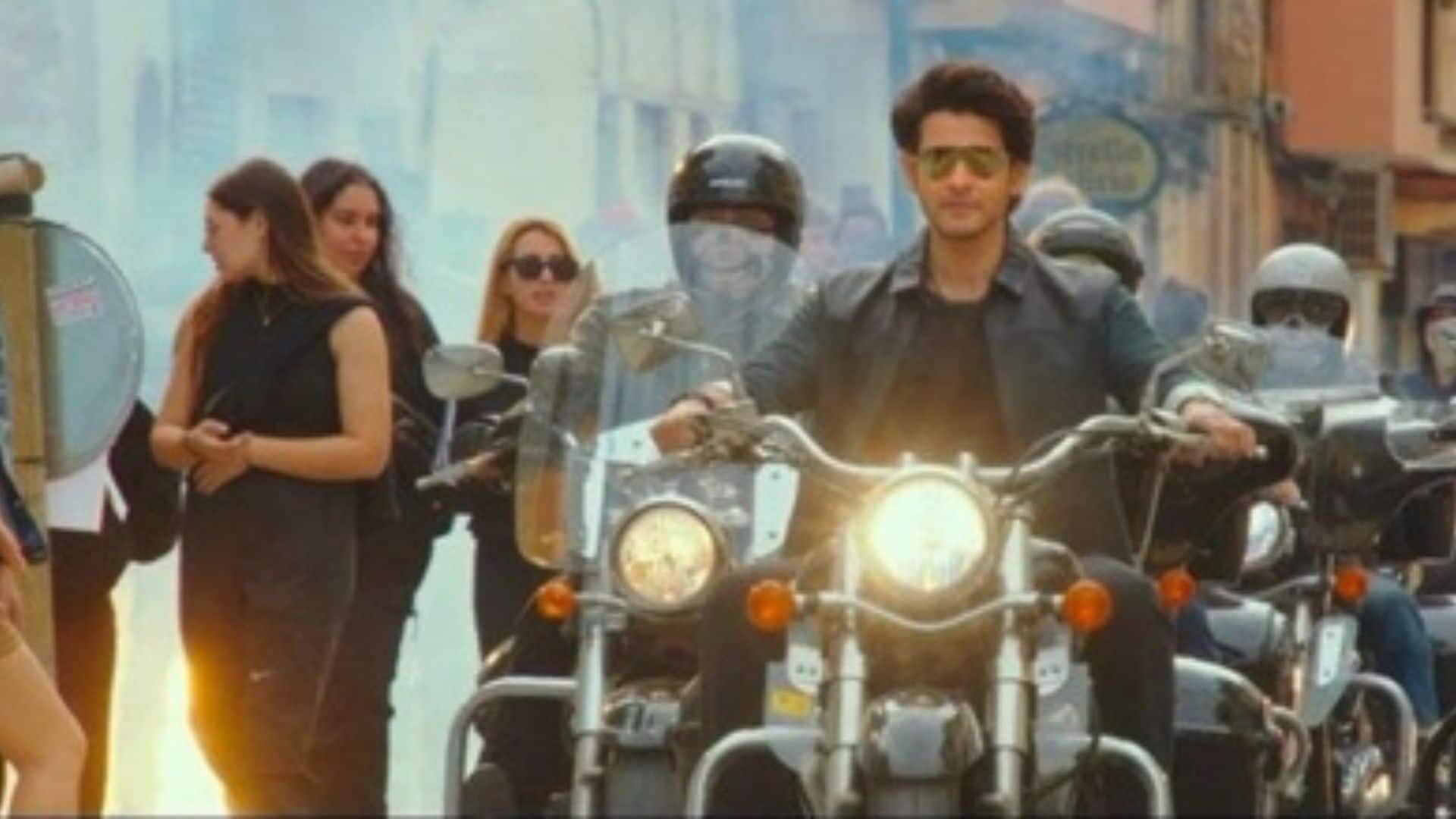 NEW DELHI: A strange and unusual development took place on Sunday, when the second single from ‘Sarkaru Vaari Paata’, titled ‘Penny Song’, appeared on a music streaming app, a few hours before its release.

‘Penny Song’, scheduled for release on Sunday, was leaked ahead of time, causing anger to Mahesh’s fans, as the first single ‘Kalaavathi’ was also leaked in the same way.

It is also reported that the makers, who came to know about the leak, had requested the music streaming app to take down the song. The producers also came up with an explanatory message on Twitter, clearing the air.

“It’s a normal practice to share the music track with audio streaming apps and ask them to publish at a specified time.. But due to a particular streaming app, the song was put out before and has now been taken down! Full Music Video of #PennySong at 4.05 PM!”, a tweet from Mythri Movie Makers reads.

As it is the second leak from the team, Mahesh Babu’s fans seem to be furious over the unnecessary fuss prior to the movie release.

Directed by Parasuram Petla, the music is composed by Thaman. Keerthy Suresh is the female lead opposite Mahesh Babu in the upcoming commercial drama.