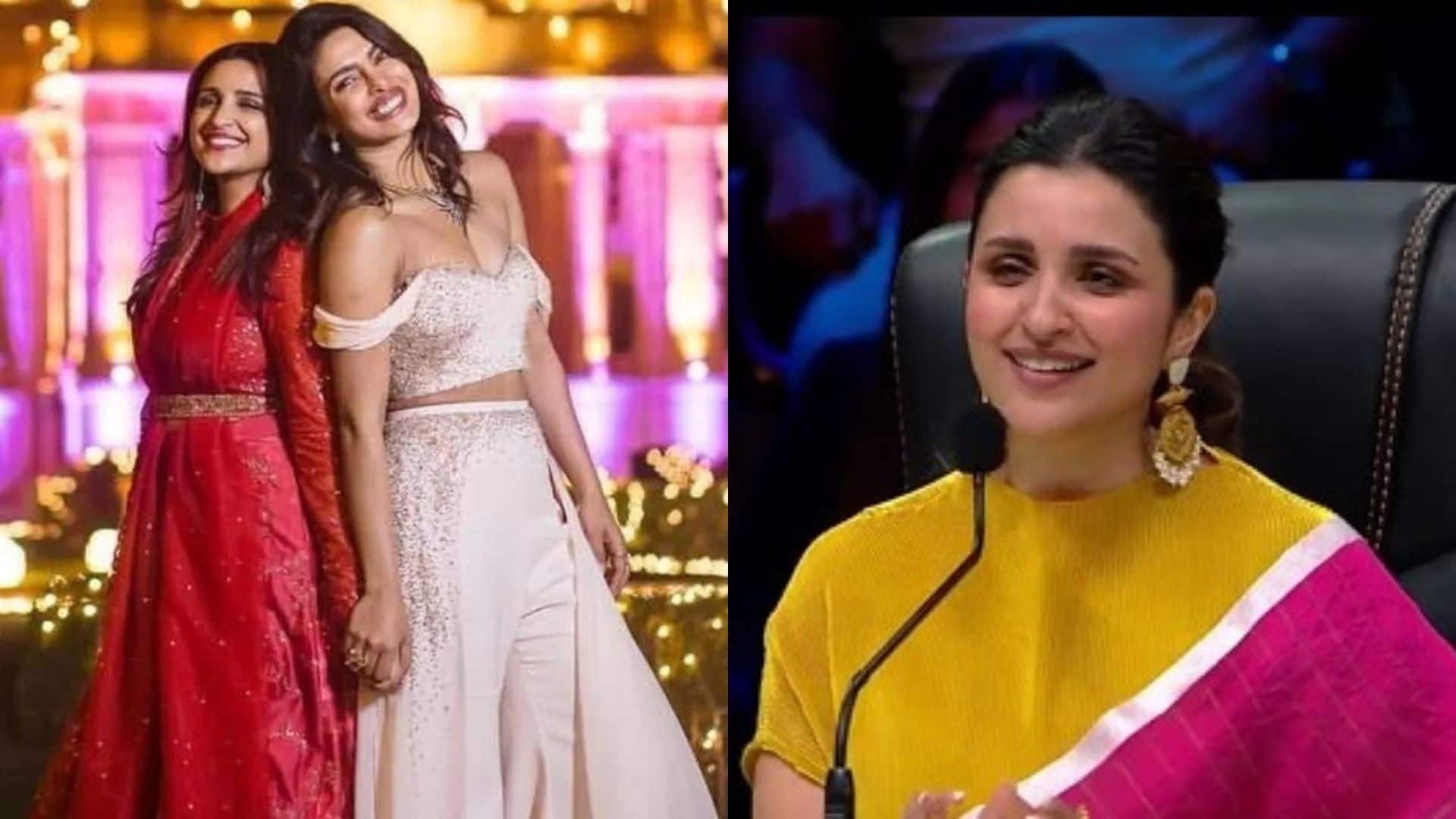 NEW DELHI: Parineeti Chopra is currently busy judging a stunt-based reality show Hunarbaaz and so during one of the episodes, the host of the show Bharti Singh and her husband Haarsh Limbachiyaa asked Pari to get her little niece to India in order to make her a star.

While reacting to their conversation in a very polite manner, Parineeti said, “Are abhi wo bahot choti hai..”

Reacting to it, Haarsh went on saying, “Haa to choti umar mein star bana dete hain na kyunki Mumbai mein Dance Deewane Juniors ke audition ho rahe hain.” He is interrupted by his wife Bharti, who clarifies that the age limit for the audition is between 4 and 14 years.

For the unversed, Priyanka Chopra and her singer husband Nick Jonas surprised their fans with big news earlier this year by declaring that the duo has become proud parents via surrogacy. They announced the baby’s arrival in a note shared on Instagram on January 22. According to a report published by USWeekly, it’s a baby girl for the power couple.

However, Nick and Priyanka have not officially disclosed about the gender of the baby yet.