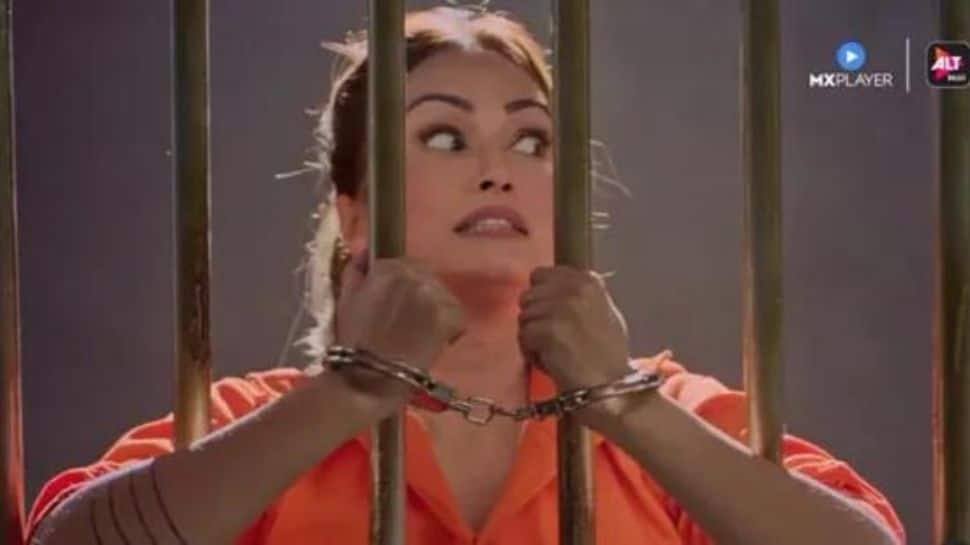 NEW DELHI: The makers of Kangana Ranaut’s upcoming reality show ‘Lock Upp’ have finally released the promo with the name and identity of their first contestant.

Well, it’s none other than TV actress Nisha Rawal who shot to fame with serials like Main Lakshmi Tere Aangan Ki and Shaadi Mubarak.

In the video shared by MX Player official page, she can be seen wearing an orange jumpsuit and in handcuffs. The charge against Nisha was ‘controversial fights’.

For the unversed, Nisha grabbed limelight after her ugly feud with her estranged husband, television actor Karan Mehra.

For the unversed, in the show , 16 controversial celebrities will be put together in a lock up for months and will be stripped of their amenities. Kangana will be seen hosting the Alt Balaji’s show.