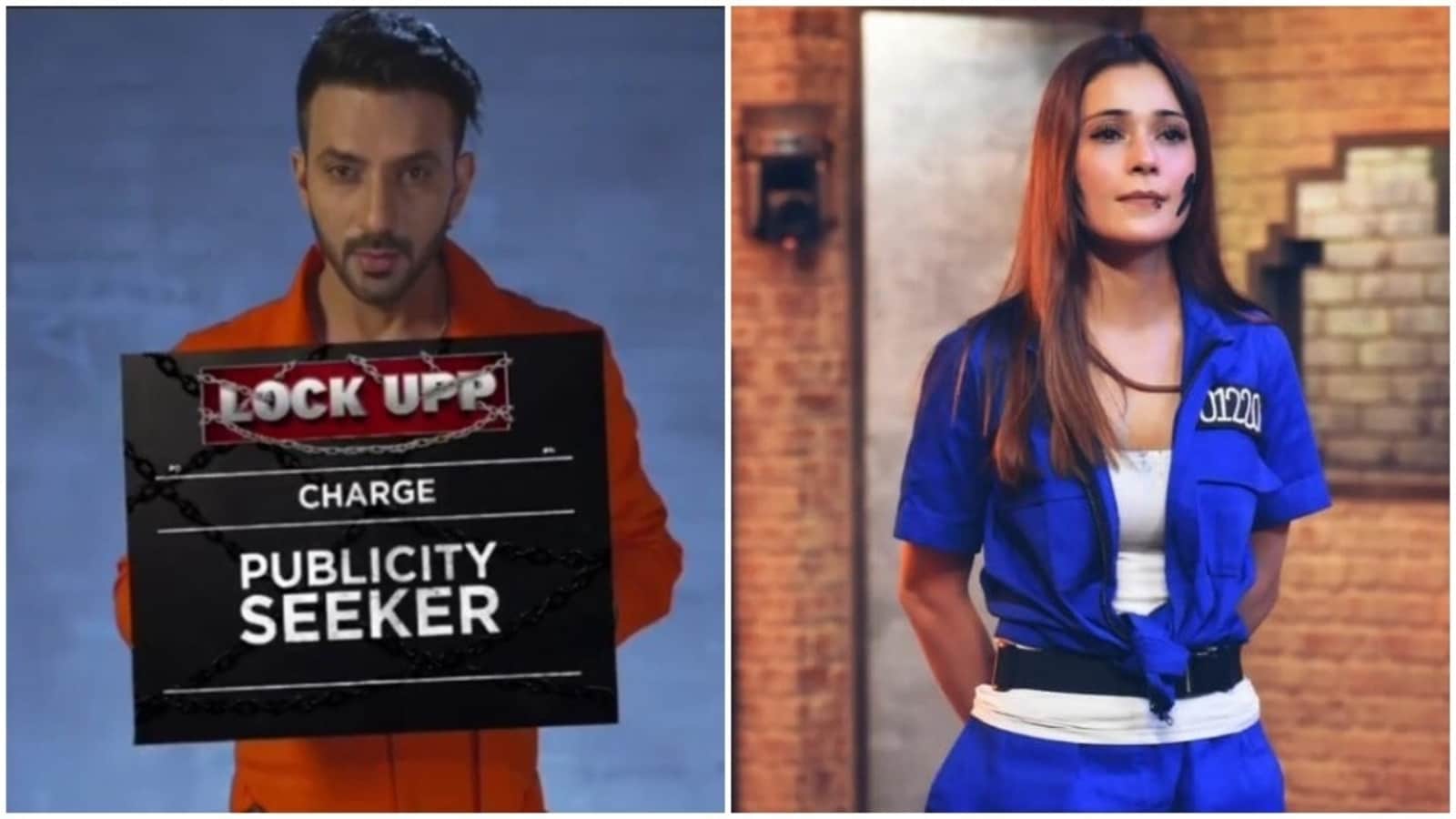 The video showed Ali behind the bars while Kangana came and put handcuffs on him. The actor was then seen holding a digital placard that revealed that he has been jailed for being a “publicity seeker.”

Many viewers showed their excitement at the potential drama that Ali’s entry will bring to the show. One commented, “Viewers be like: Abhi maja aayega na bhidu!! (now it will be fun).” Some expressed sympathies for Shivam Sharma who keeps expressing his love for Sara on Lock Upp. “No Shivam ka kia hoga (What’ll happen to Shivam)” one wrote, while another commented, “Please don’t eliminate Shivam now.”

There were others, who felt this was a bit unfair to Sara. “how can she handle this,” read one comment. Another viewer commented, “What the hell. We don’t want to see him.” Ali and Sara got married on Bigg Boss in 2010, but separated just two months later. When Ali came out of the Bigg Boss house, Sara’s parents claimed that they had married two years ago, in 2008, and that they received money from the channel to get married on the show. He confirmed the allegations two years later on Sach Ka Saamna. Sara had later called the marriage a ‘nightmare’ in an interaction.

The promo comes days after Ali told Times of India that he would love to join Lock Upp. He also said that if Sara spoke on the show about him, he is sure he would have enough answers to silence everyone.

Lock Upp: Badass Jail Atyaachaari Khel, streams on Alt Balaji and MX Player all seven days with Kangana’s Judgement Day episodes streaming on weekends at 10.30 pm. The prisoner reality show would put its “controversial” celebrity players in severe situations where they will have to complete tasks in order to obtain basic necessities.