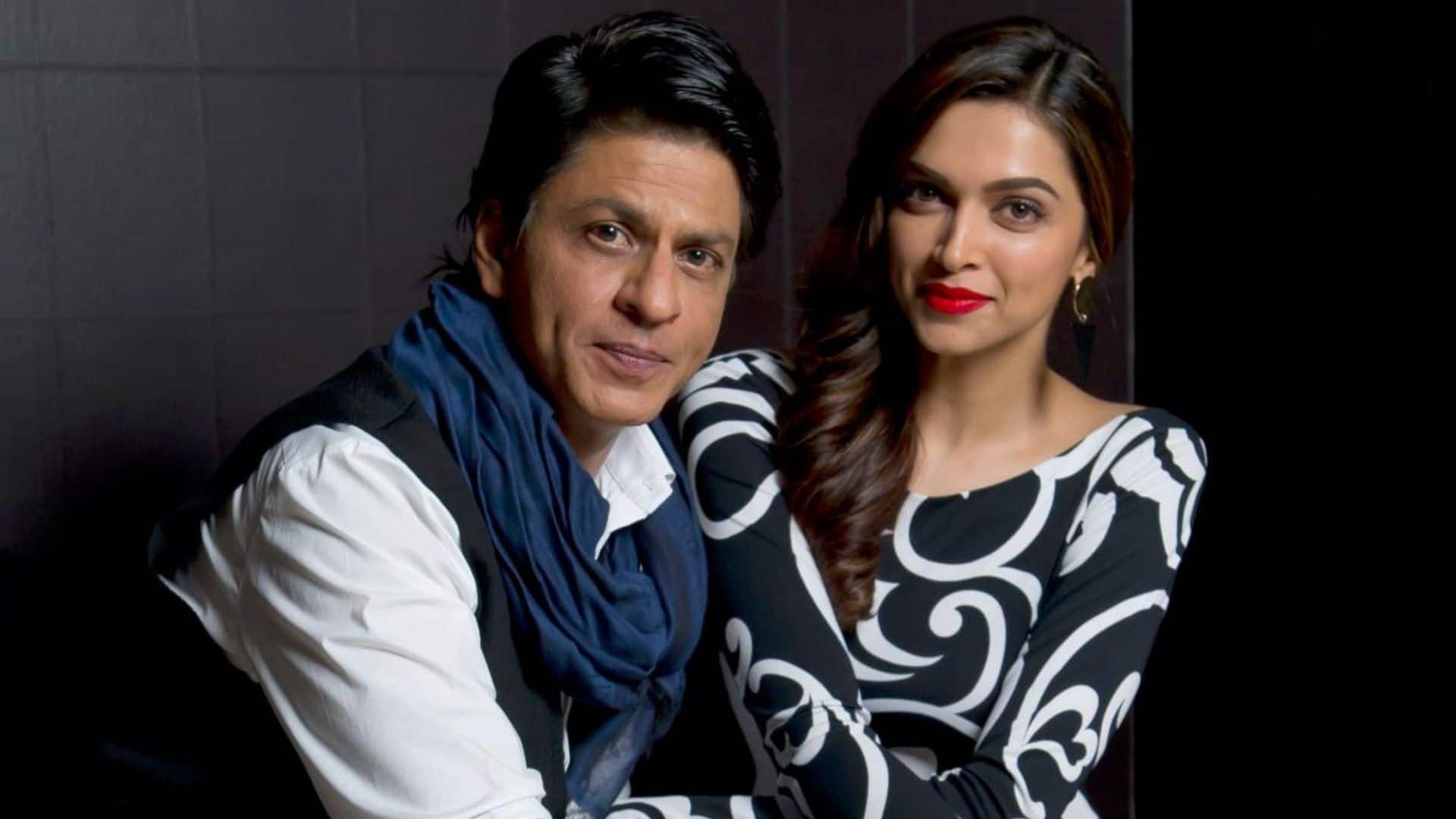 NEW DELHI: As we all know that Deepika Padukone and Shah Rukh Khan are currently in Spain as they are shooting for their upcoming film Pathaan.

In the latest viral pics, Deepika seemed to be furious over the incident as her pervious pictures in yellow swimsuit also went viral last week and now another set of pictures got leaked from the sets.

In order to show her disappointment over the whole incident Deepika was seen showing her middle fingers to a photographer, while SRK stood by her side.

In the pictures, Deepika can be seen wearing a long winter jacket while SRK can be seen holding a cigarette in his hand.

The paparazzo shared another picture from the sets where Deepika can be seen in a white and orange costume while SRK can be seen in shirt and denims, with a drink in his hand.

In the previous leaked pictures, Deepika was seen doing a pool sequence and was also seen talking to her team members, when her pictures went viral on social media.

Fans are going gaga over their new look and are eagerly waiting for the release of the film.

While Deepika is currently basking high after the recent success of her film Gehraiyaan.