Lata Mangeshkar dies at 92: A look at musical legend’s numerous awards over the years 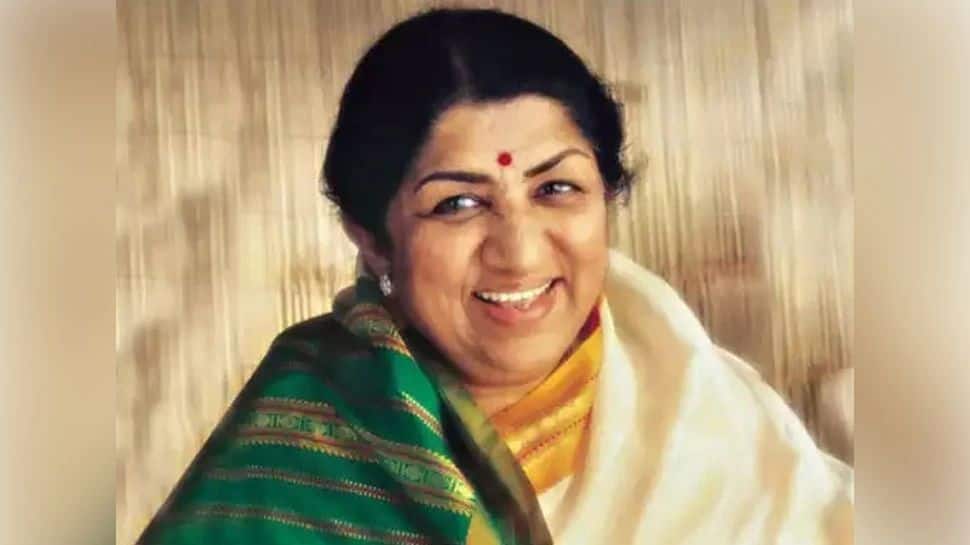 She had been admitted to the hospital first in January and then again on February 5 when her health began deteriorating again. In the beginning, she was responding well to treatments, however, she breathed her last on the morning of February 6.

In honour of her memory and rich musical legacy, we take a look at the awards and recognition she gained over the course of her illustrious singing career.