Katrina Kaif-Vicky Kaushal to head to Maldives for honeymoon? 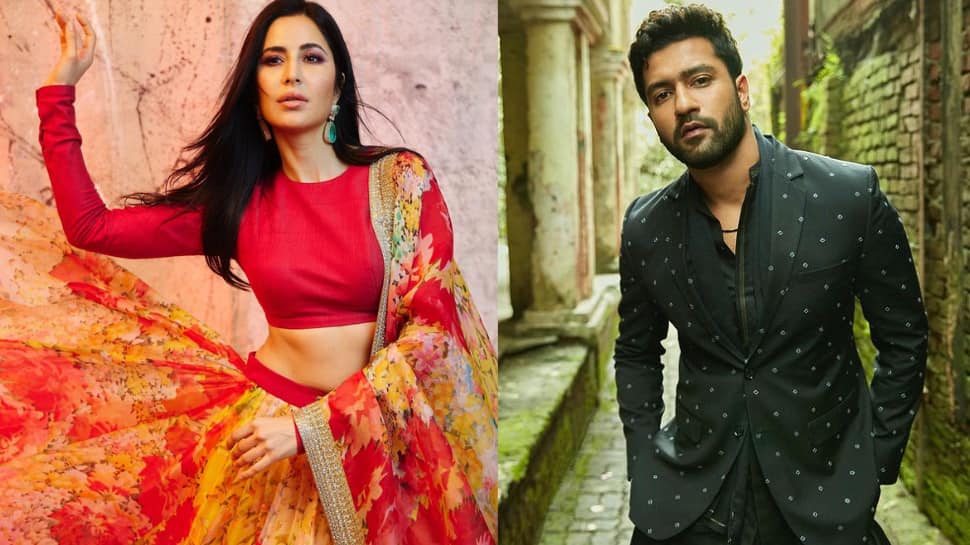 New Delhi: We all are glued to Vicky Kaushal and Katrina Kaif’s wedding festivities which began on Tuesday (December 7) in the presence of family and close friends at Six Senses Fort Barwara hotel at Chauth Ka Barwara in Sawai Madhopur district. The two actors are all set to tie the knot on December 9. However, both Vicky and Kat have a hectic schedule and would resume work soon after tying the knot. But this won’t stop the lovebirds from taking a small break for their honeymoon.

According to Pinkvilla, “Despite being busy, the newlyweds will take out few days for honeymoon and head to Maldives before resuming their respective projects”.

Both Vicky and Katrina have work commitments to fulfill in December.

Katrina will resume YRF’s ‘Tiger 3’ shoot (opposite Salman Khan) in December. She is also expected to begin shooting Sriram Raghavan’s next with Vijay Sethupathi around the same time.

Vicky, on the other hand, will be busy shooting Meghna Gulzar’s upcoming biopic on Sam Manekshaw titled ‘Sam Bahadur’. The actor will also be seen in the comedy-drama ‘Mr Lele’.

Some of the B-Town guests of the hush-hush wedding celebration include filmmaker Kabir Khan, his wife Mini Mathur, actress Neha Dhupia and actor husband Angad Bedi, actress Sharvari Wagh and others.

Vicky and Kat are expected to later host a grand reception in Mumbai.