Katrina Kaif sends love to Salman Khan on his birthday, compliments his ‘brilliance’ 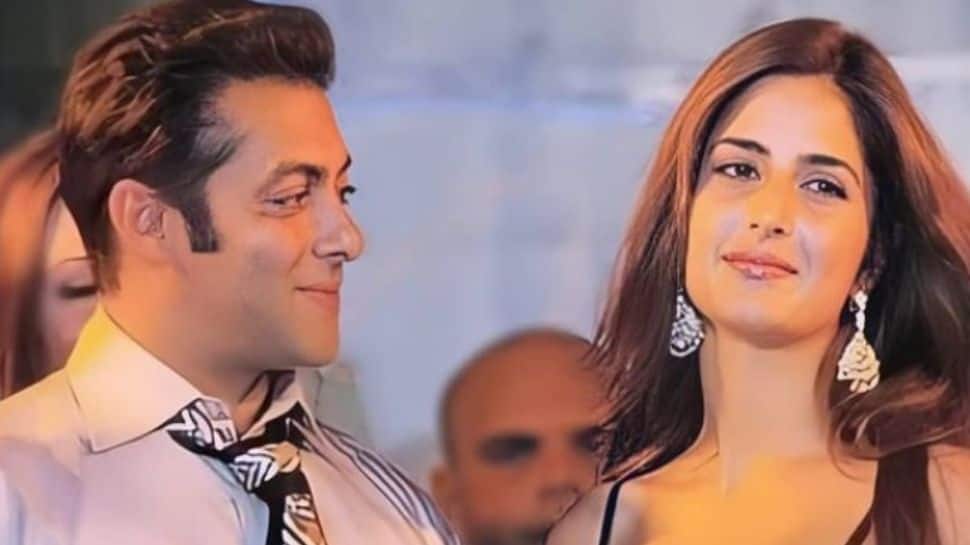 New Delhi: Megastar Salman Khan turned 56 years old on Monday (December 27) and his close friend and ex-girlfriend Katrina Kaif has wished him with an endearing post on Instagram.

The two have been quite close since she shot to fame with ‘Maine Pyaar Kyun Kiya’ with Salman in the lead. Many reports suggested that the duo dated for a while as well until Kat broke up with Bhai and got close to Ranbir Kapoor. However, over the years, Kat and Salman have developed a deep friendship that still persists.

So, on his birthday, Katrina wrote a special note for him along with a monochrome picture of the widely loved actor. She wrote, “Happy birthday Salman Khan! The happiest birthday to you. May all the love, light and brilliance you have, be with you forever.”

Take a look at it:

Salman and Katrina will next be seen in ‘Tiger 3’ – the third instalment of their ‘Tiger’ franchise with the first one being ‘Ek Tha Tiger’ and the second one being ‘Tiger Zinda Hai’.

The Dabbang star celebrated his birthday at his Panvel farmhouse with friends and family. Many celebrities were present such as producer-director Sajid Nadiadwala, TV anchor Rajat Sharma, producer-actor Nikhil Dwivedi and actor Maniesh Paul among others.

A video of Salman cutting his birthday cake in the presence of his family has also surfaced online. He can be seen holding Arpita Khan’s daughter Ayat in his arms while cutting the multi-tier cake. Aayush Sharma is also present in the frame.

For the unversed, Salman Khan was bitten by a snake in his farmhouse one day before his birthday. He was admitted to a hospital in Navi Mumbai but returned back to his farmhouse after receiving treatment.