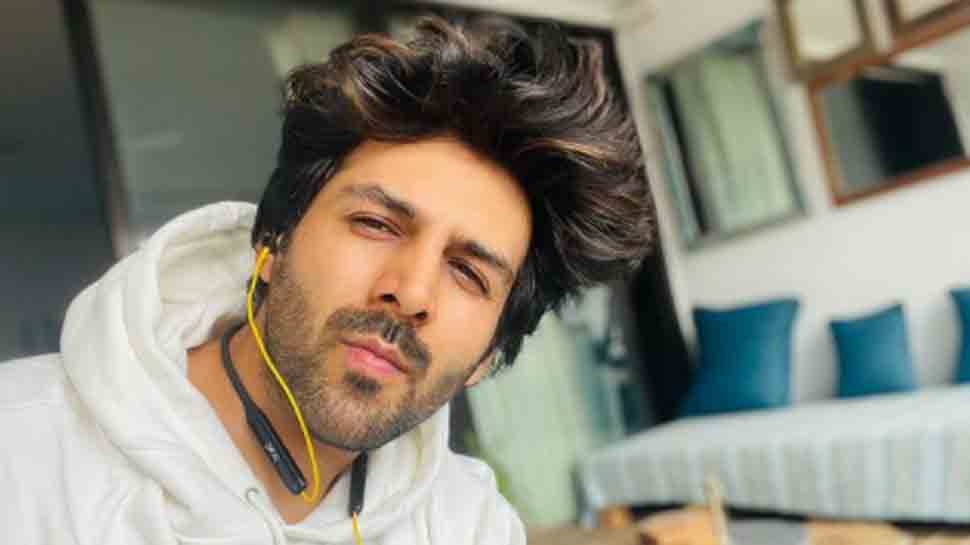 MUMBAI: Actor Kartik Aaryan has found love again! The actor made the revelation on social media on Tuesday (February 1) as he shared a few pictures with his pet dog. He also revealed that he has named his dog ‘Katori Aaryan’, and has even created an Instagram account with his name. “Katori, I am in love again,” he captioned the post.

Kriti Sanon, who shared screen space with Kartik in ‘Luka Chuppi’, wrote, “Awwwwww!!!! Maltese? Poodle? Or bichon? Looks exactly like how disco was when he was a baby!” Kriti and Kartik will be seen next in ‘Shehzaada’. The film is being directed by Varun Dhawan’s brother Rohit Dhawan and also stars Manisha Koirala, Pooja Hegde, Tabu and Paresh Rawal. The film is the remake of Allu Arjun’s Telugu film Ala Vaikunthapurramuloo, which was directed by Trivikram Srinivas.

Meanwhile, on the work front, Kartik will be seen in ‘Bhool Bhulaiyaa 2’, ‘Shezada’, ‘Captain India’, ‘Freddy’ and Sajid Nadiadwala’s untitled next.