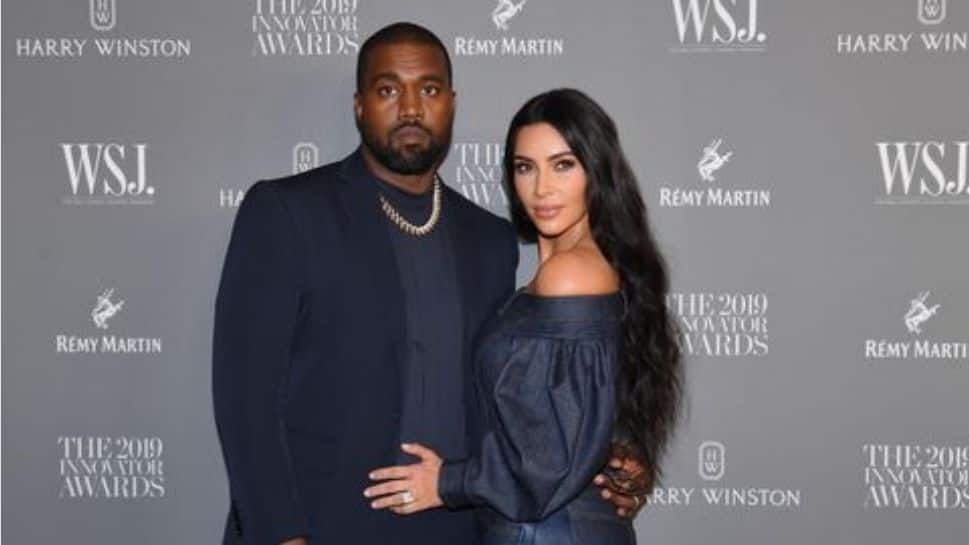 NEW DELHI: Kanye West is changing his legal team ahead of the hearing to determine if Kardashian will be declared legally single.

Divorce attorney Chris Melcher confirmed to People magazine on Tuesday that he is no longer representing West in the proceedings. Samantha Spector will now be taking over.

As part of the estranged couple’s continued legal battle, the rapper filed an objection over the weekend to Kardashian’s latest filing, in which she accused West of spreading “misinformation” on social media regarding their “private family matters and co-parenting.”

Kardashian, 41, stated in the court documents filed last Wednesday that his actions have “created emotional distress.”

“Kim claims she read something online allegedly by Kanye and characterizes the posts in her declaration as misinformation,” West’s attorney said in the objection filing. “The social media posts are not attached to the declaration.”

The objection continued, “Kim needed to offer the social media posts into evidence, and show that the posts were written by Kanye. Had that been done, the posts would be admissible as statements of a party opponent. Instead, Kim argues a point that is not in the record. The statement is inadmissible hearsay … so Kanye asks that it be stricken.”

The SKIMS founder filed for divorce from West in February 2021 after nearly seven years of marriage.

The pair initially maintained a civil post-split relationship as they co-parented their four children — North, 8, Saint, 6, Chicago, 4, and Psalm, 2 1/2– but things eventually turned rocky between the pair.

As Kardashian’s romance with Pete Davidson flourished in the public eye, the Yeezy designer launched several attacks directed at his estranged wife and the ‘Saturday Night Live’ star on social media.