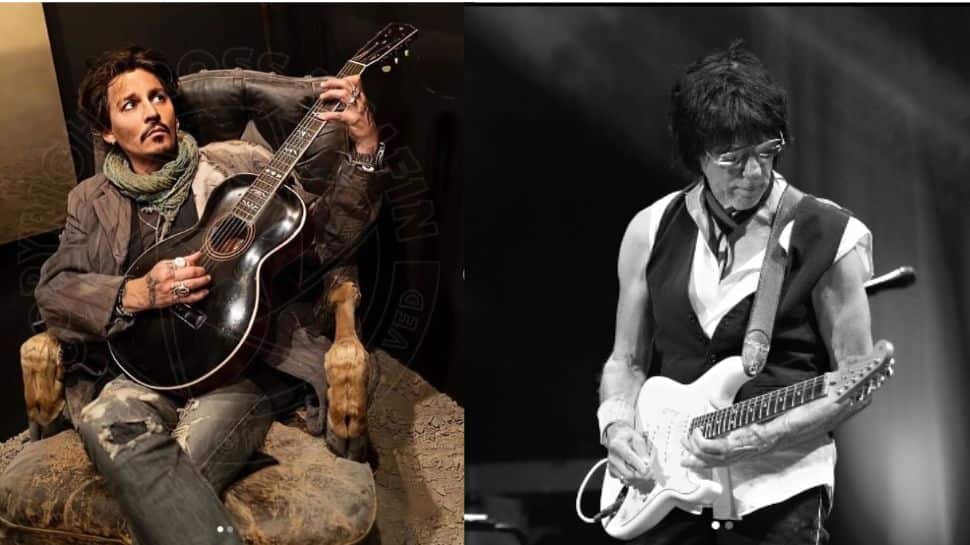 Washington: American actor-musician Johnny Depp and Jeff Beck have been accused of lifting lyrics for their song `Sad Motherfuckin Parade`. According to Variety, a report from Rolling Stone stated that the duo has been accused of lifting the song from an obscure “toast” sung by an incarcerated man and documented and released by a folklorist in 1974.

A large number of the lyrics of the Depp/Beck song `18` are strikingly similar to lines from a toast, an often-profane form of black folk poetry from years past, called `Hobo Ben`. Apparently, it had been written by a man named Slim Wilson who was serving an armed-robbery sentence at Missouri State Penitentiary and documented by Bruce Jackson in his 1974 book about toasts, `Get Your Ass in the Water and Swim Like Me`, and a companion album.

Wilson, whose name is a pseudonym, is not listed in the song`s credits, reported Variety. Hobo Ben, the man from the song’s title, is at a party when he says, “Ladies of culture and beauty so refined, is there one among you that would grant me wine? Im raggedy, I know, but I have no stink/and God bless the lady thatll buy me a drink.” Heavy-hipted Hattie turned to Nadine with a laugh and said, `What that funky motherfucker really need, child, is a bath.`

`Sad Motherfuckin` Parade` includes similar lines such as “I`m raggedy, I know, but I have no stink,” “God bless the lady that’ll buy me a drink,” and “What that funky motherfucker really needs, child, is a bath.””The only two lines I could find in the whole piece that [Depp and Beck] contributed are ‘Big time motherfucker` and ‘Bust it down to my level,” Jackson told Rolling Stone, as per Variety.