John Abraham drops new poster of action-thriller ‘Attack – Part 1’, trailer to be out on March 7 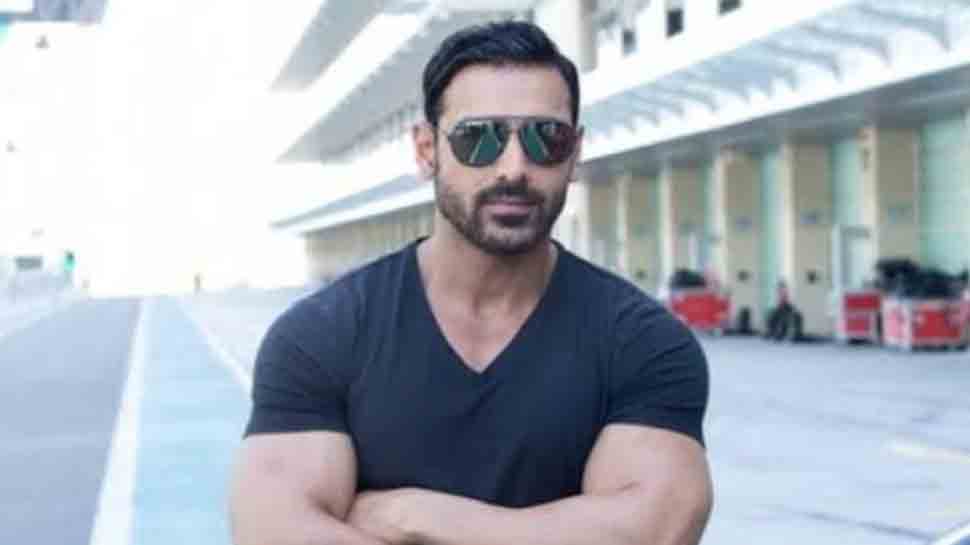 Mumbai: The trailer of the John Abraham-starrer ‘Attack – Part 1’ will hit the airwaves on Monday with the film booking April 1 for worldwide theatrical release.

The film, directed by Lakshya Raj Anand, also stars Jacqueline Fernandez and Rakul Preet Singh in lead roles. The actor confirmed the theatrical release of the film with a brand new poster on Instagram.

The film poster shows John, dressed as a super soldier, riding a bike, with bruises on his face. He appears to be a long ranger and is pursued by a helicopter. The actor captioned it writing, “GET READY FOR #ATTACKin3 #Attack – Part 1 releasing in cinemas worldwide on 1st April 2022.” It appears that the film is being made in three parts, however, there is no official confirmation on the same.

‘Attack – Part 1’ tells the story of a daring rescue mission led by India’s first Super-Soldier played by John Abraham. John’s character in the film undergoes radical cybernetic modifications to enhance his biomechanisms in order to ward off terrorist threats on Indian soil.

As it prepared to hit the screens on January 28, 2022, the omicron variant played spoilsport thereby pushing its release further. Meanwhile, John also has ‘Ek Villain Returns’ up his sleeve along with ‘Pathaan’ the first look video of which was released recently.