Jitendra Kumar: I am not afraid to repeat myself onscreen 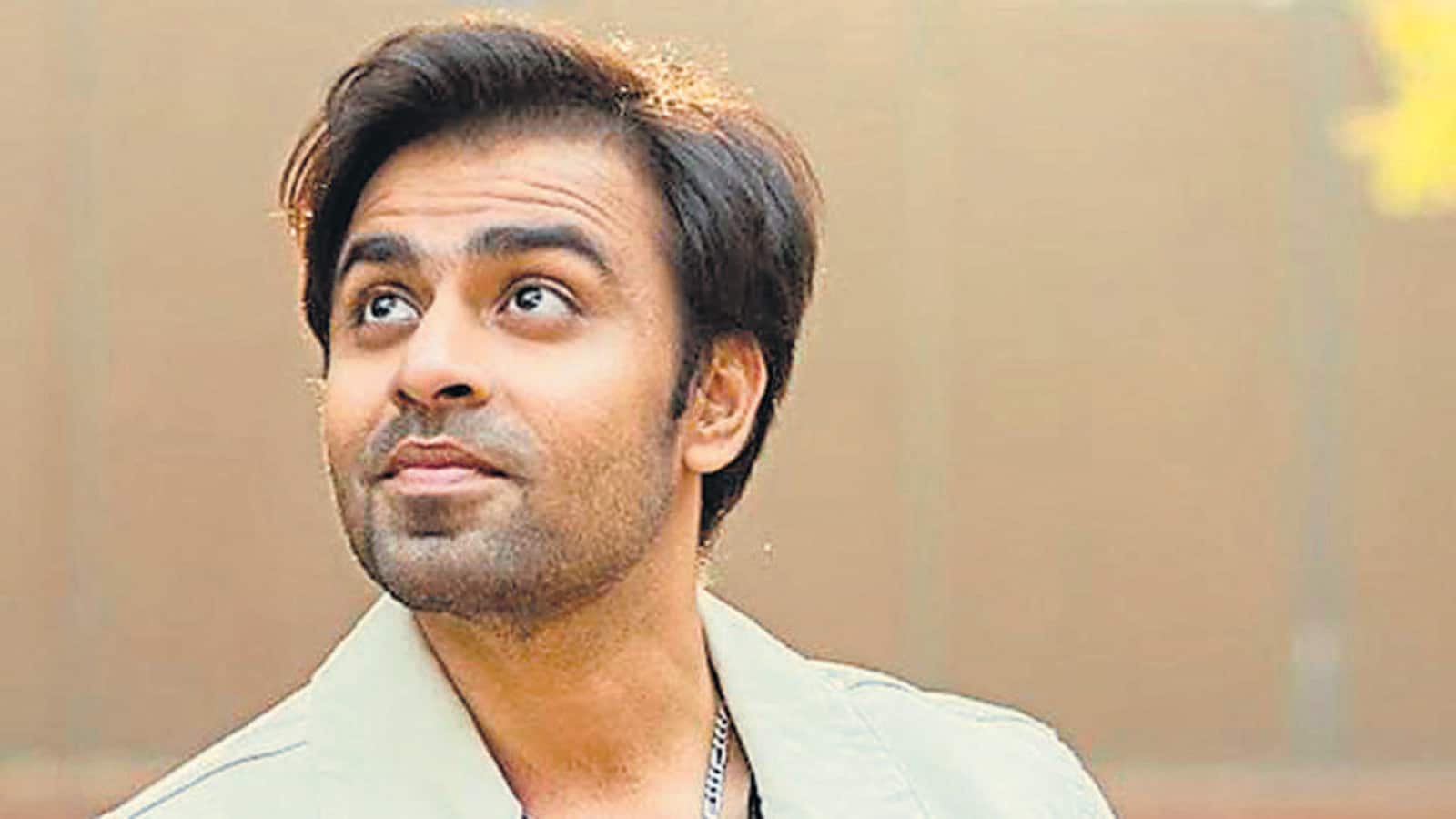 Almost every actor is afraid of being stereotyped, but that is not the case with Jitendra Kumar. Instead, he is confident that he will find a way to bring something new to each role he takes on.

“I don’t believe I have been stereotyped yet. My whole effort is in avoiding that at the moment, and that is why I have rejected many good projects as well just because of the same reason. But I don’t even have that fear about being stereotyped,” Kumar tells us.

The actor explains, “If I am offered similar roles set in a different world, I am very comfortable and at ease. At that point, I will try to add something new and bring something fresh into that, and not reject the story, if it is actually very good, and will try to be part of it.”

He says he will go to any lengths to do something out of the ordinary. “It is my responsibility to portray a similar looking role in a different way, so that it doesn’t seem repetitive. And that’s where my challenge and effort lies. If one puts in that extra effort, it will surely be distinctive and no one will be able to stereotype you.”

Kumar, best known for his portrayal of Jeetu Bhaiya in the Kota factory series, has made a name for himself over the years with projects such as Permanent Roommates, Bhaag Jeetu Bhaag, Panchayat and Shubh Mangal Zyada Saavdhan (2020).

Starting his career on a digital world, way before OTT boom got the attention it enjoys today, Kumar has come a long way, and is focussed on strengthening his position in the industry further

“I am in a very comfortable position in my career, and getting different offers. My priority is on picking projects which gives me a chance to experiment with my craft. Thanks to OTT, I am getting exposed to different genres, stories and characters, and I am eager to explore more,” concludes the actor, who was last seen in the second season of Kota Factory.