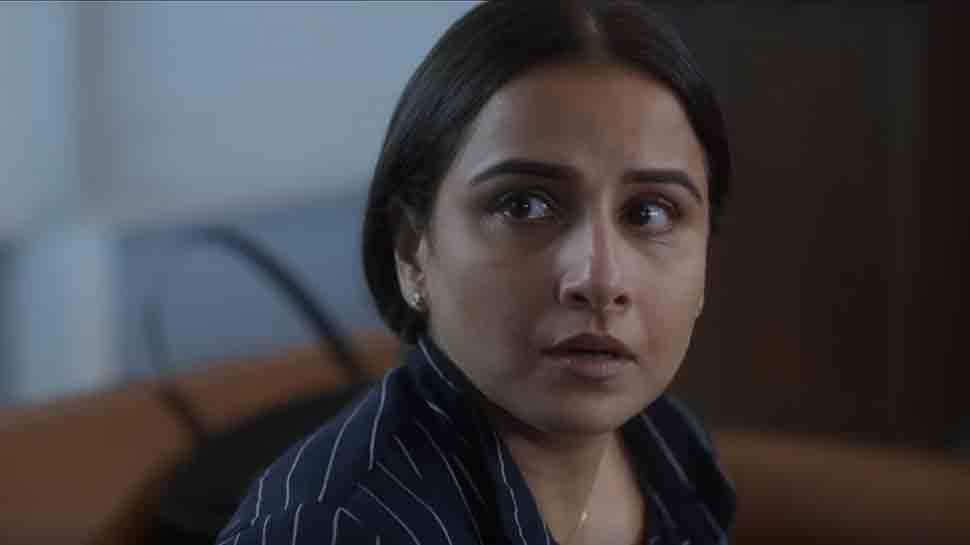 NEW DELHI: Prime Video dropped the teaser of its upcoming drama-thriller ‘Jalsa’, giving viewers a sneak peek into this captivating tale of conflict. The intriguing thrilling and dark teaser, which it appears to be, will make sure to get you to the edge of your seats.

After fueling the audience’s excitement with its first look poster, Prime Video today unveiled the gripping teaser of the much-awaited intense drama flick ‘Jalsa’, starring Vidya Balan and Shefali Shah in the lead. The teaser takes the audience into the intense word of ‘Jalsa’ that is full of thrill, giving us a sneak peek into what lies ahead in this highly engaging and captivating tale. Replete with spellbinding performances and a nerve-wracking storyline, ‘Jalsa’ promises to keep you on edge, leaving you intrigued for more. Jalsa will have a global premiere on Amazon Prime Video on 18 March in India and across 240 countries and territories worldwide.

Watch the teaser below:

Vidya Balan can be seen ordering someone to get working on the story right away. Shefali Shah appears to be petrified and running away from the situation.