I’ve no shame in being called a web actor: Ayush Mehra 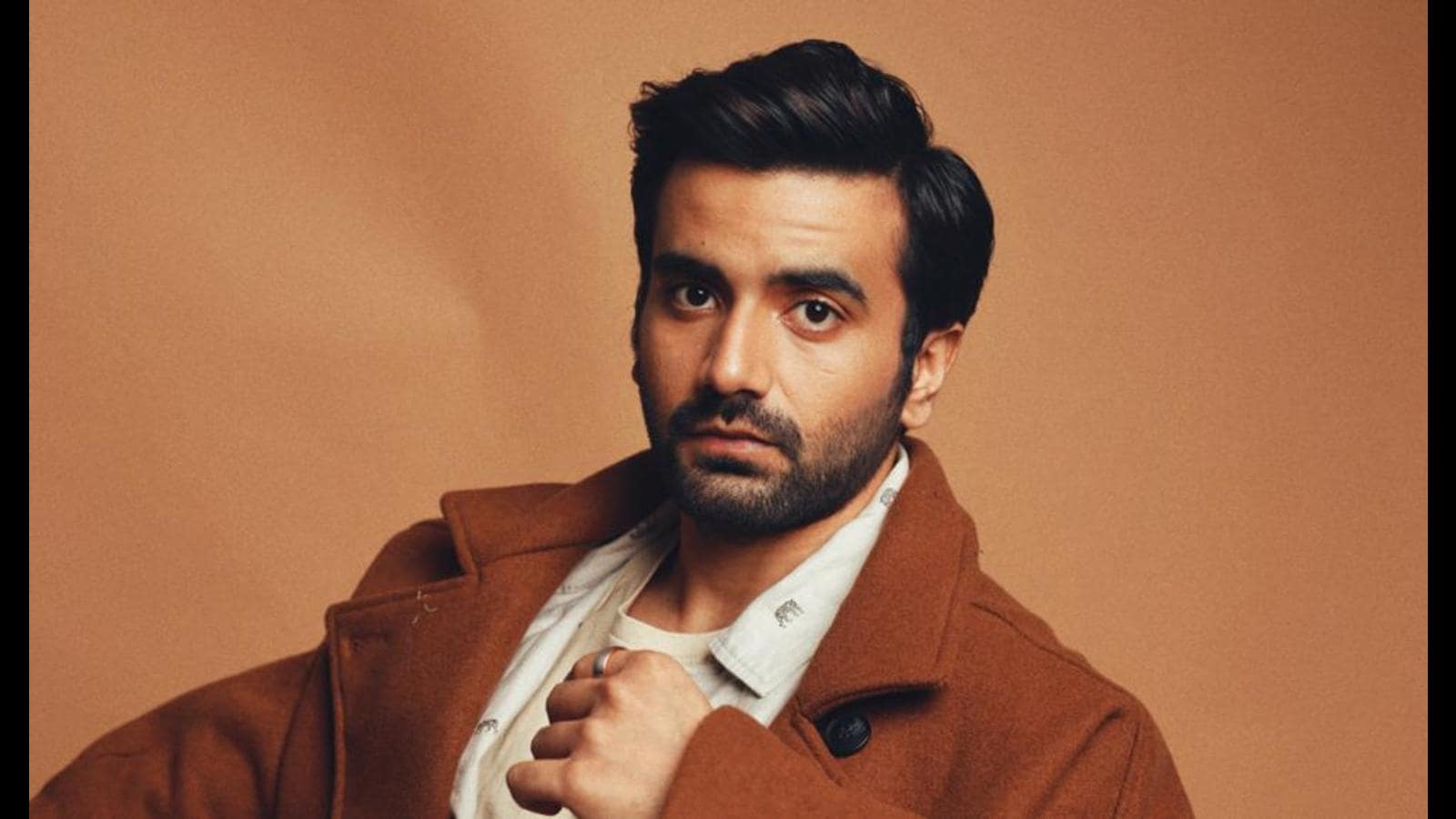 The actor talks about the mixed reactions Call My Agent: Bollywood received; shares he would want to work with the likes of Imtiaz Ali and Zoya Akhtar

Actor Ayush Mehra was recently seen playing a young Parsi Bollywood agent in Call My Agent: Bollywood. While he has received praises for his performance, the film received mixed responses from the critics and the audience alike.

“There were certain people who said that the show wasn’t that great but that’s okay because you can’t please everyone. It made me upset in the first week. You can’t, however, control these things otherwise everyone would be making superhit films,” he explains.

While the web series might be his first big tryst with the OTT space, Mehra has appeared in many short series and YouTube videos over the years. Ask him if the tag of a web actor bothers him and he says, “Not at all! Right now, the web is huge and everyone is there. And it has given me a career. I’ve no shame in being called a web actor. In fact, I feel proud, and we should all be proud of where we come from.”

The actor has already wrapped up the shoot of his first film. Talking about the brand of cinema he wants to be associated with, he shares, “When I was growing up, I watched up a lot of Shah Rukh Khan and Ranbir Kapoor films. I wanted to do their kind of films. But in today’s day and time, content has changed. As much as I want to be a part of such larger-than-life films, I also want to carve a niche for myself where I get to do relatable stuff.”

Is there a bucket list of filmmakers he would want to work with? “I’m a huge fan of Imtiaz Ali. I also want to work with Hansal Mehta, Vishal Bharadwaj, Ayan Mukerji, Zoya Akhtar and Farhan Akhtar. I’ve watched their films while growing up and I want to be a part of the world they create,” Mehra ends.