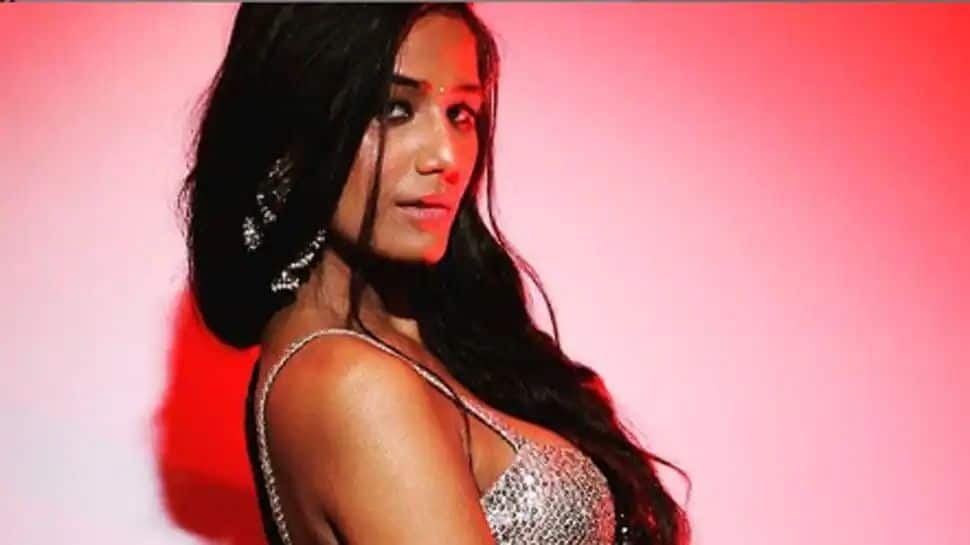 New Delhi: Model-actress Poonam Pandey has opened up on her painful ordeal of dealing with physical assault by her estranged husband Sam Bombay just weeks after their marriage in 2020. She revealed in an interview that she is single now and not on the lookout for a partner.

Last year in November as well, Poonam Pandey’s husband was arrested for physical violence against her. At the time, she had been admitted to a Mumbai hospital.

Speaking about the scarring incidents, she told Times of India, “No woman wants to go through such incidents. I married him but then that happened and it was unfortunate. It is not silly or funny as it sounds. I am single right now and not looking for a companion.”

For the unversed, days after her marriage with Sam Bombay, an ad filmmaker and a producer, Poonam Pandey had filed a case of molestation, assault and threat to life at a police station in Goa. The two were honeymooning at the time.

However, the actress later forgave her husband and patched up with him.

Poonam Pandey is famous for her controversial personal life. She first grabbed the limelight when in 2011 she promised to strip if India won the Cricket World Cup.

Incidentally, India did win the World Cup but the BCCI did not allow Poonam to strip.

The ‘Nasha’ actress had also previously sued Shilpa Shetty’s husband Raj Kundra. The model claimed that Raj’s company was illegally using her content even after their contract expired.