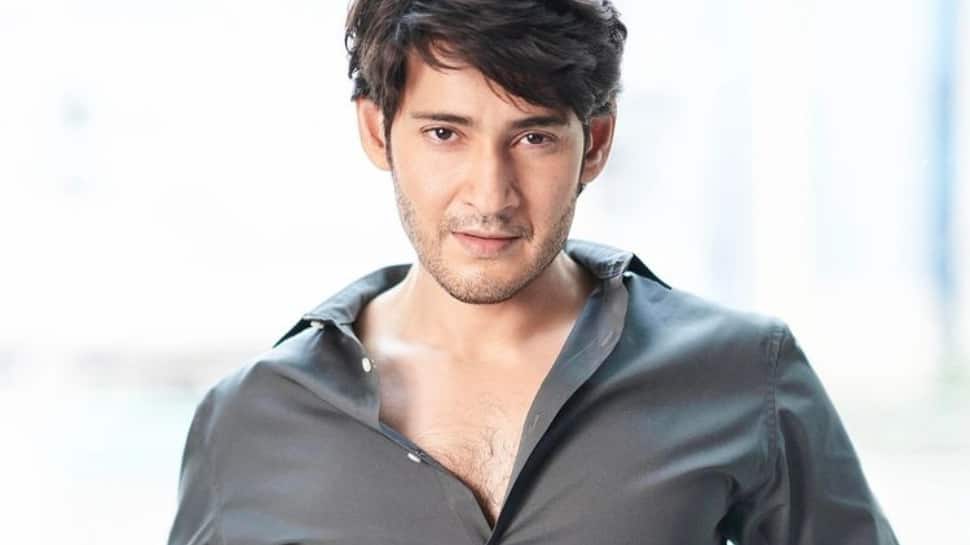 New Delhi: Telugu superstar Mahesh Babu stirred controversy when he said that ‘Bollywood cannot afford me’ while promoting his produced film ‘Major’ earlier this year. “ may sound arrogant, I did get a lot of offers in Hindi. But I think, they can’t afford me. I don’t want to waste my time. The stardom and love I have here in Telugu cinema, I never thought of going to another industry. I always thought I will do films here and they will become bigger and my belief is turning into a reality now. I can’t be happier,” the actor had said. However, according to media reports, Mahesh Babu is going back on his word and is reported to be making a Bollywood debut with SS Rajamouli’s pan-India next.

A report in Bollywood Life claims, “Mahesh Babu is all set to enter the Hindi market in a big way with his upcoming movie, which is with none other than arguably India’s biggest filmmaker today, SS Rajamouli. In fact, this is supposed to be the main reason why his last release, Sarakaru Vaari Paata, wasn’t dubbed and released in Hindi”.

While we could not independently verify the information, only time will tell if it is true.

Mahesh Babu was last seen in ‘Sarkaru Vaari Paata’ opposite Keerthy Suresh. The film was directed by Parasuram and despite being declared a hit it showed a decline in box office collection after the opening weekend.