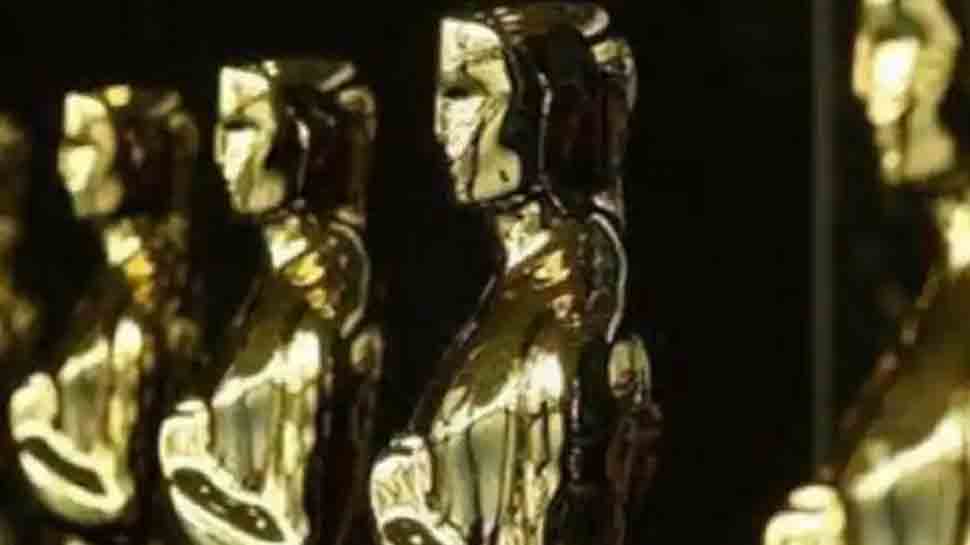 NEW DELHI: Indian documentary ‘Writing With Fire’ has been nominated in the Best Documentary Feature category at the 94th edition of the Academy Awards. The nominations were announced by Tracee Ellis Ross and Leslie Jordan on Tuesday evening via the Twitter page of the Academy of Motion Picture Arts and Sciences.

Directed by Rintu Thomas and Sushmit Ghosh, both debutantes, ‘Writing With Fire’ chronicles the rise of Khabar Lahariya, India’s only newspaper run by Dalit women. “We are beyond delighted. This is a massive moment for us and for Indian cinema… This film is about fearless Dalit women journalists who are redefining what being powerful means, quintessentially the story of the modern Indian woman,” co-director Ghosh told PTI.

Later, Thomas took to Twitter to share her excitement about the film earning a nod at the 2022 Oscars. “Oh My God!!!! Writing With Fire just got nominated for @TheAcademy Award. Oh My God!!!!!!!! #OscarNoms #WritingWithFire,” she captioned the video of her celebrating with Ghosh and their family as the nominations in the category were announced.

The festival favourite film follows this ambitious group of Dalit wonder women led by their chief reporter, Meera as the team switches from print to digital in order to stay relevant.

Armed with smartphones and the courage and conviction one must be born with, they investigate the incompetence of the local police force, listen to and stand by victims of caste and gender violence, and challenge long-standing, harmful practices that lead to injustice and intimidation. Other nominees in the category are: “Ascension”, “Attica”, “Flee”, and “Summer of Soul (Or, When the Revolution Could Not Be Televised)”. The awards ceremony is scheduled to be held on March 27.