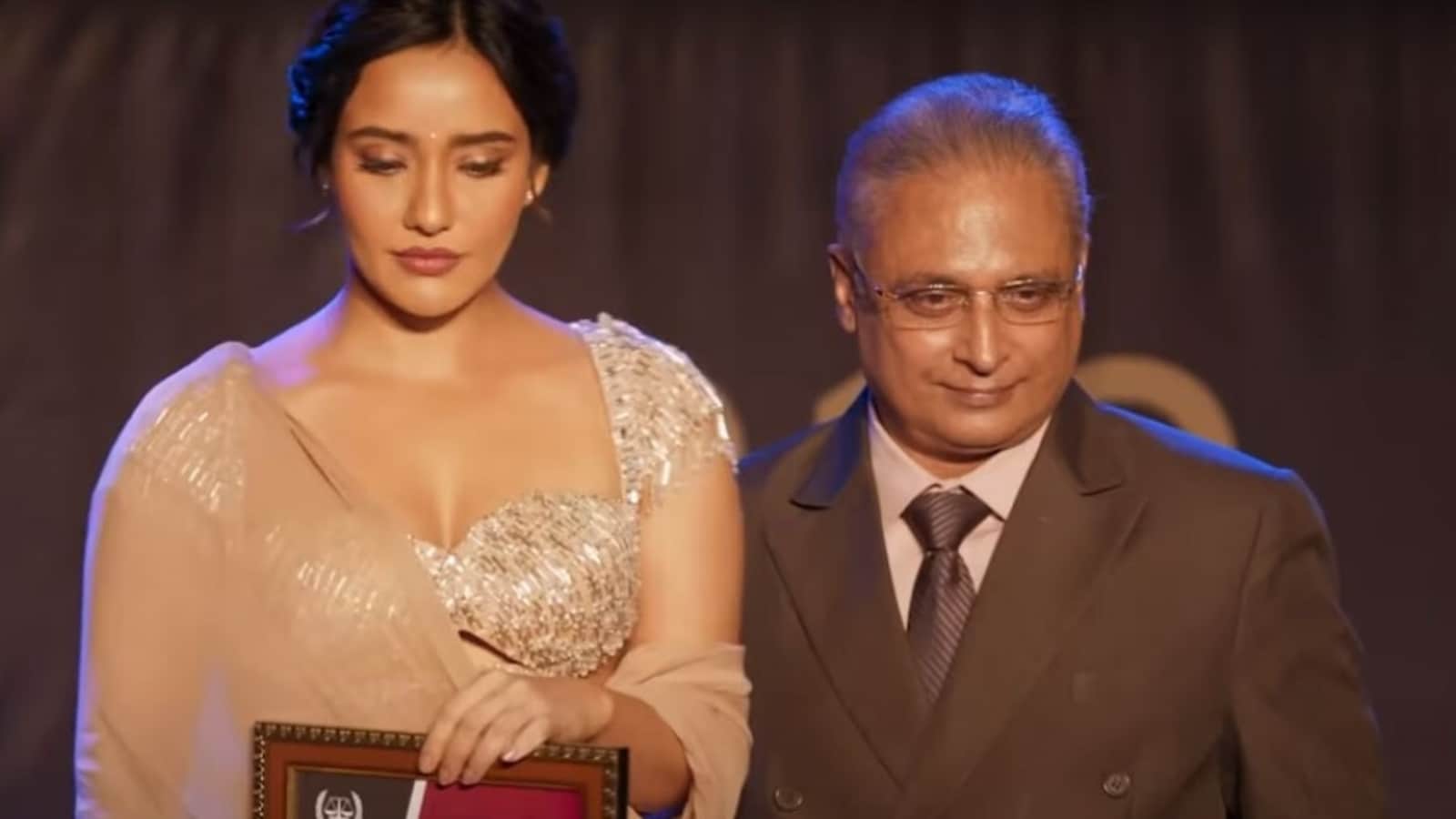 Keeping up with the trend of hit originals being followed by damp sequels, Illegal 2 is yet another addition to the list. Despite bringing back the same star cast in the courtroom drama, the makers seem to have come up with a new instalment just for the sake of it. With Neha Sharma, Akshay Oberoi and Piyush Mishra, Illegal 2 is just last night’s leftovers, served cold.

As established in the original, lawyer-turned politician Piyush Mishra is a shark who can let others survive. Neha, who took him head on in the first instalment, is raring to go as a ‘mad lawyer’ with new-found confidence as the head of a law film and ready to take a chance on her gut, trust and faith. A lot is promised as she is focussed on her goals and won’t mind breaking a few rules on the way. However, the show is a lacklustre offering, running low on suspense and surviving on average dose of drama.

Illegal 2 begins with a big jolt to Neha’s Niharika Singh, who now faces threat from an acquitted rape accused, previously sent to jail by her. It takes several damp episodes to build some interest with multiple cases running parallel to each other. While the cunning and money-minded Piyush and smart and honest Neha fight it out in the court, a few hit and run incidents involving the latter’s near and dear ones try hard to do their bit in catching the attention of the viewers. They make an effort to infuse some interest by highlighting the cons of social media that can encourage negative behaviour such as stalking and data misuse by the concerned platform. However, what the makers must have planned to be the soul of their script, turns out to be an online masterclass in corporate law, too bookish and boring.

While the original managed to not lose the thrill amid multiple cases, the second one simply lacks the dedication to bring in any suspense, either through effective direction or a concrete script. Neha, who earlier delivered one of the best performances of her career as a no-nonsense lawyer, is buzzing with confidence but fails to evoke hardly any emotions in colourful pantsuits and stilettos. Aren’t we already used to laughing over lead characters going to meet the most wanted fugitive without a backup?  The show also misses out on adding any special elements such as convict Kubbra Sait who added to the original’s success with her brilliant performance.

It’s only Piyush Mishra who continues to maintain his dark demeanour but the talent goes wasted in the hands of lightweight script. Akshay Oberoi had lot to offer but finds it difficult to draw any interest. Parul Gulati is still a tad better but she, too, fizzles out with the feeble story. Half of the initial episodes turn out to be very predictable and monotonous while the other half offer some unexpected twists but that is definitely too little, too late. At best, Illegal 2 can be recommended to students of law or business to learn a lesson or two about cases of money laundering and company takeovers, but for a viewer spoilt for choice, it’s easily a passable affair. If still hungry for some courtroom drama, Jimmy Sheirgill’s recent release Your Honor 2 might be a better pick, but that too, pales in comparison to its successful original.

Ayushmann Khurrana to begin shoot of ‘An Action Hero’ in London

Bigg Boss 15: Joy for Karan, Tejasswi as families approve of their relationship

Ayushmann Khurrana to begin shoot of ‘An Action Hero’ in London

Bigg Boss 15: Joy for Karan, Tejasswi as families approve of their relationship