I was surprised: Rakul Preet Singh on when Jackky Bhagnani made their relationship public 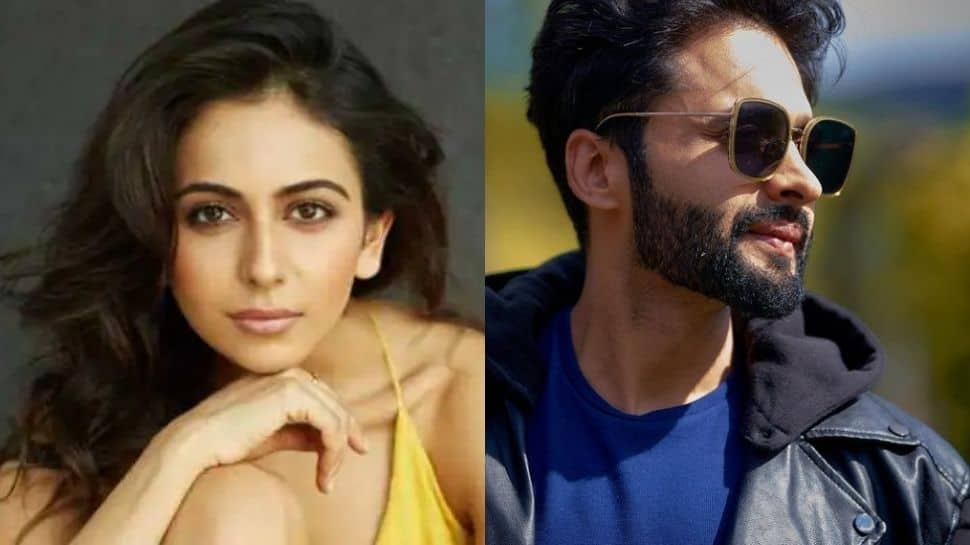 New Delhi: Actress Rakul Preet Singh recently got candid about her relationship with Jackky Bhagnani as she believes that there is ‘nothing to hide’ or be ‘sly’ about a relationship. In the interview, Rakul also spoke about her reaction when Jackky made their relationship Instagram official. She said that she was quite surprised by how he did it.

Talking about her relationship, she told Film Companion, “We’re both of the opinion that there is nothing to hide or be sly about a relationship. If you are in one, the best thing is to give each other that respect and acknowledge it. Let’s face it. We all know who the couples are, hiding and running. Both of us don’t come from that school of thought.”

Last year, Jackky Bhagnani had made their relationship public with a birthday Instagram post for Rakul. He had penned a sweet caption for her as well.

Earlier, Rakul had reacted to marriage rumours and said, “Be it marriage or any other rumours about nonsense that doesn’t exist, especially don’t bother me at all. I have learnt to keep my blinders on and keep working. I have been transparent in my life and as and when that step has to happen, I will be the first person to talk about it, like I did this time too.”

On the work front, Rakul was last seen in Netflix’s Sardar Ka Grandson. The film starred Arjun Kapoor and Neena Gupta in the lead roles. Next, she has Runway 34 which stars Amitabh Bachchan in the lead. She will be seen essaying the role of a pilot. It will be directed and produced by Ajay Devgn.