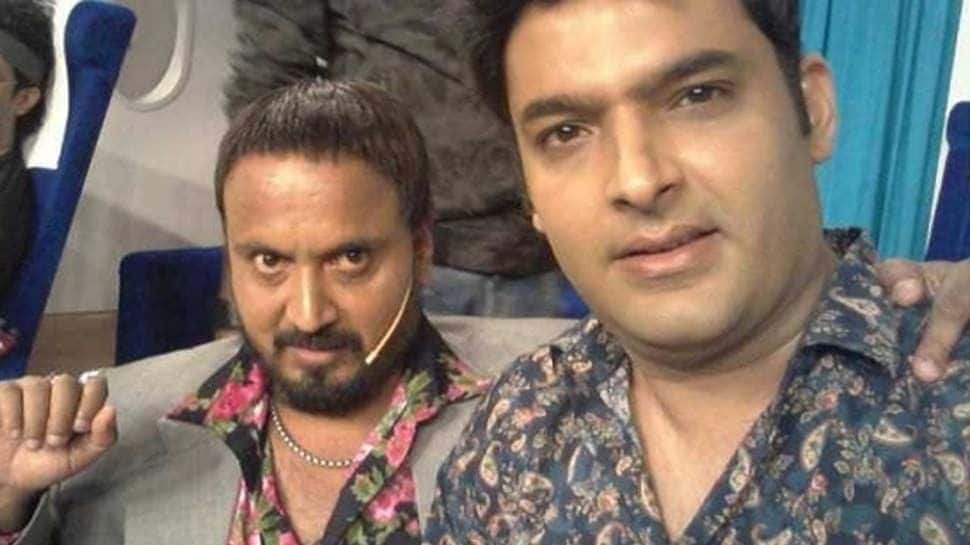 New Delhi: Comedian Tirthanand Rao who had worked with Kapil Sharma in 2016 had attempted to commit suicide by consuming poison on December 26, 2021 according to an Aaj Tak report.

The comedian told the news portal that he took this extreme step as he had no work and his family members offered him no support. Luckily, he was saved by his neighbours who took him to the hospital at the right time. He recovered successfully in four days.

Speaking about the same, Tirthanand told Aaj Tak, “Yes, I consumed poison. I am facing financial problems and my family has also left me. When I was admitted to the hospital, my mother and brother did not even reach to see me. Live in the same complex, but family members do not even talk to me. Even after coming from the hospital, I am staying alone at home. What could be worse than this?”

He also revealed that he has a daughter but has lost contact with her. Adding to that, he said he was jobless and felt lonely at home.

For the unversed, Tirthanand said he had worked with comedian Kapil Sharma on his show in 2016. However, he couldn’t accept a character role in Kapil’s show as at the time, he was working in a Gujarati film.

Tirthanand who has been working for 15 years is also known as a Nana Patekar lookalike and has earned money through mimicking the actor.