‘I belong to this industry,’ says Kartik Aaryan after fallout with Karan Johar on Dostana 2 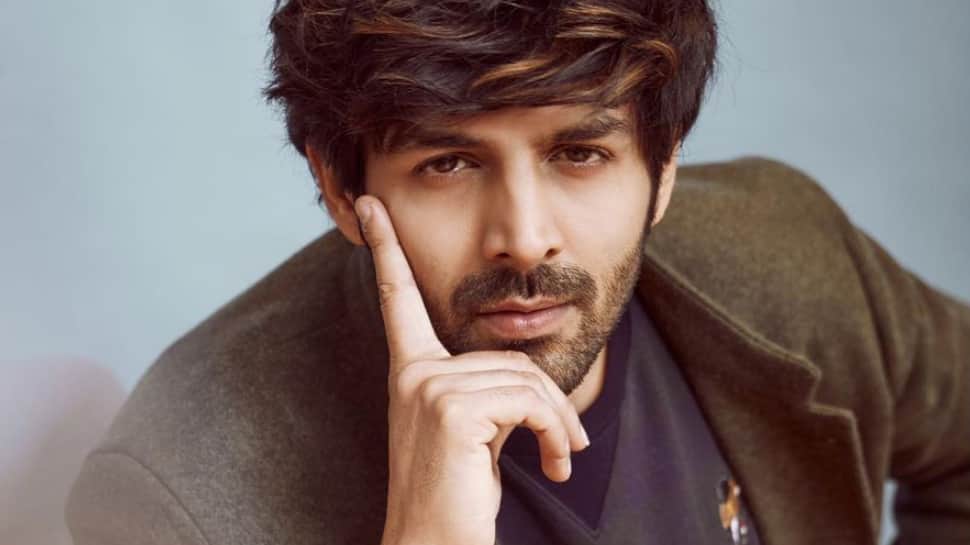 New Delhi: Actor Kartik Aaryan, despite being an outsider, has made a mark for himself in the highly competitive Bollywood film industry, where each year we see star kids being launched by big banners. The actor however got a lot of bad press when he was let go from Karan Johar’s ‘Dostana 2’, in which he was starring opposite Janhvi Kapoor due to ‘creative differences’. Both Karan and Kartik have remained tight-lipped about the development. Now, in a first, Kartik has opened up how bad press surrounding him affects his family, especially his mother.

In an interview with RJ Siddharth Kannan, Kartik answered if he’s bothered by the negative stories about himself in the press. “A lot of times you ask yourself, ‘Why is this happening?’ But more than myself, I feel for my family, because they don’t belong to this world. I belong to this industry, so I know that as long as you concentrate on your work, nothing else matters. But my family gets affected, and that’s the only thing I get worried about. Other than that, it doesn’t matter. I know that my work will always speak volumes. If I fall short on that front, I want to improve myself,” said Kartik in Hindi.

The ‘Sonu Ke Titu Ki Sweety’ actor admitted that he has taken up projects for money in the past but reiterates that he has never compromised on his work ethic and gives each his best.

“I’ve gone for money at times when I didn’t have it, for work also. But I’ve never not given it my 200 percent. I did my job to the best of my ability. But there were times when I felt that I would’ve made different choices if I’d had options. It’s not about integrity, it’s about one’s condition; it’s the need of the hour. You have to make decisions keeping the future in mind. Now, fortunately, I am in a position where I can choose, and I am very particular about the choices I make,” revealed the actor.

On the work front, Kartik will next be seen in Ram Madhvani’s ‘Dhamaka’ which releases on Netflix on November 19. The actor also has Anees Bazmee’s ‘Bhool Bhulaiyaa 2’ in his kitty.