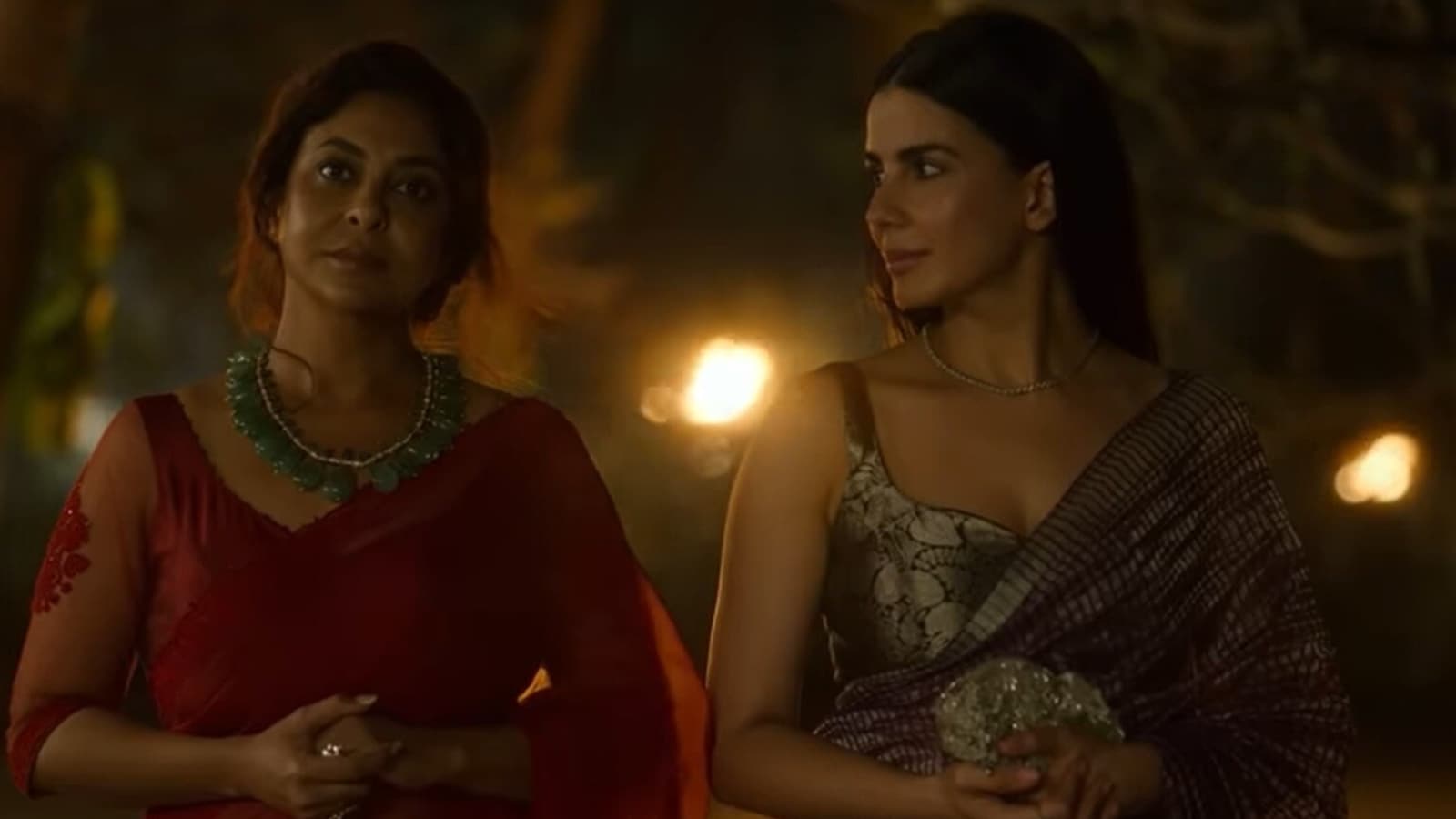 The trailer for new web series Human was released on Monday afternoon. Starring Shefali Shah and Kirti Kulhari as well as a strong ensemble cast, the trailer gives glimpses at the world of pharmaceuticals and drug testing and how often business and ethics overlap in the quest for profits.

The trailer opens with a voice over elaborating on the importance of human trials in drug testing. We are then introduced to Shefali as Dr Gauri Nath, a pioneer in the medical field and Dr Saira Sabharwal, Gauri’s protege and ‘best find’ (played by Kirti). The trailer shows how a revolutionary drug created by their company leads to unexpected tragedy in human trials, causing the women to be faced with two choices- either protect themselves and those they love or face the truth.

Created and directed by Vipul Amrutlal Shah and Mozez Singh, the series will begin streaming on Disney+ Hotstar on January 14, 2022. Apart from Shefali and Kirti, it boasts of an ensemble cast including Vishal Jethwa, Ram Kapoor, Seema Biswas, Aditya Srivastava, and Mohan Agashe.

The show’s official synopsis reads, “A pharma giant is using India’s lax clinical trial rules to fast track the development of a new drug, despite lethal side effects. Meanwhile, 35-year-old Dr Saira Sabharwal lands a dream job in Bhopal’s premier hospital under the mentorship of the iconic 45-year-old Dr Gauri Nath. Saira grows under Gauri’s tutelage and as the two women start to form a deep bond over their commitment to the medical cause. However, a shocking discovery throws their life into chaos as their story becomes intertwined with that of a young migrant worker, Mangu, who is all set to wreak havoc on the medical system.”

Talking about what drew her towards the project, Shefali said, “When I read the script, I couldn’t help but imagine our current scenario, a world of hospitals and vaccine trials. It makes one question humanity and everything that transpires to keep it intact.”

Also read: Kirti Kulhari: ‘I am paid more than my male counterparts, for sure’

In preparation for her role as a doctor, Kirti spoke to her sister and brother-in-law, both of whom are medical professionals. “I did get a lot of insight by speaking to both of them and other doctors. During that phase, I would get into a conversation with whichever doctor I met which could help me with my character. I also met a psychologist to discuss some aspects of my character. I basically got into the mindsets and world of the doctors, speaking to various people and understanding various aspects of how they function in the workspace and outside of it,” she said.