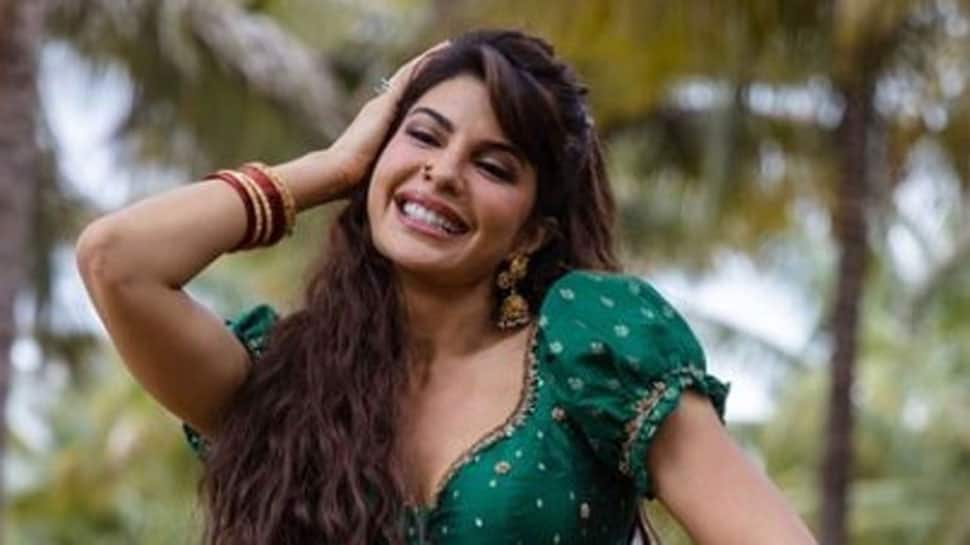 Mumbai : The world has seen Jacqueline Fernandez’s amazing performance in the recently released song teaser of ‘RA RA Rakkamma’ song from Kichcha Sudeepa’s ‘Vikrant Rona’. No one can deny that no other actress can beat the level of Jacqueline when it comes to setting the trend with her amazing dance.

While the audience is eagerly waiting to watch the full version of ‘RA RA Rakkamma’, the team of ‘Vikrant Rona’ was confident that the diva would create a rage with her dazzling performance and hotness. While sharing about casting Jacqueline for the film during his recent interviews, the lead actor, Kichcha Sudeepa said “How can I replace hotness? I mean she was my first choice. My producers and director Anup both of them didn’t have Jaqueline in their mind because, for them, it’s like, an out-of-reach network.”

A few days back, Jacqueline was spotted at the pre-release event of ‘Vikrant Rona’ with Salman Khan and Kichcha Sudeepa. The actress was seen grooving to the beats of ‘RA RA Rakkamma’ song in a hot and stunning attire. Although the audio version of the song has already been trending on YouTube in the top 10 for around 2 weeks, the recently released teaser of the song seems to bring in another hot dance number from the graceful Jacqueline to set your party mood.

Moreover, while sharing about how he approached and convinced Jacqueline for the film, Kichcha Sudeep said, “But for me, it was well within reach, probably because of my friend circle here in Mumbai. See it’s not that we can’t call them, but sometimes there is so much of a network issue, connecting issue, then there is put forth issue- if I tell something to someone and then he goes and says something by the time it reaches her, it may not sound right.”

“I wanted to make sure the first time it went to her it was good. So I called my brother Sohail [Khan] and, luckily, PP [Prashant] was managing her, he is Salman’s best buddy. When I called him he said Kichcha ‘bhai aap ke liye kuch bhi’ [anything for you]. But I asked him to speak with Jacky first and tell her that this is a song and there is a very important scene. Now the point here is that if people come and do a song there’s no issue but if they do an extra scene then they may be considered as character actors and that’s the fear in them. Having said that she was quite bold, she loved it and we loved her. She was definitely my first choice. I wouldn’t fake it all today. She loved it and enjoyed every bit of the shooting,” he further added.

On the work front, other than ‘Vikrant Rona’ Jacqueline also has Rohit Shetty’s ‘Cirkus’ in her kitty, and will be seen with Akshay Kumar and Nushrratt Bharuccha in her upcoming ‘Ram Setu’, while ‘Kick 2’ is in the pipeline.