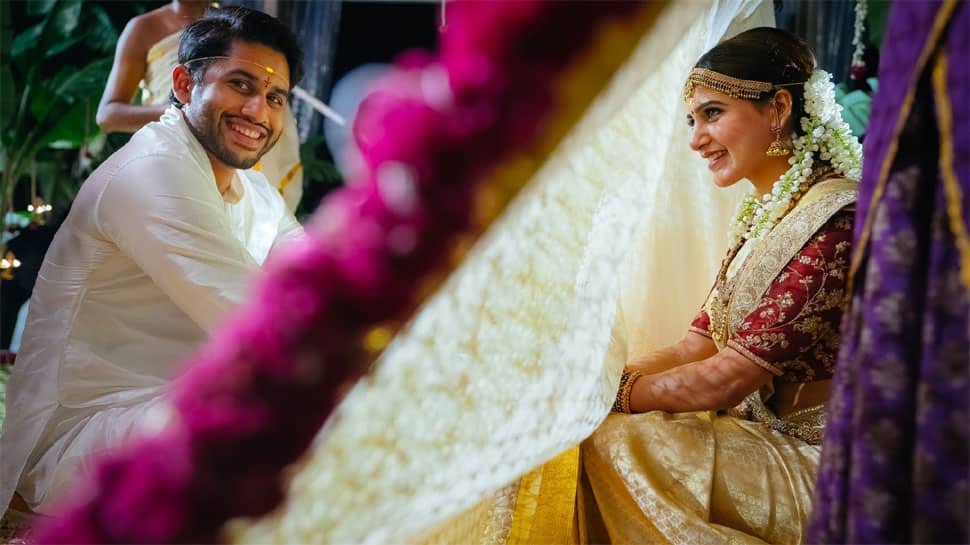 New Delhi: Talented actress Samantha Ruth Prabhu’s personal life often hogs the attention. Her fans adore her and every little detail about her professional and personal developments make it to the headlines.

Recently, several reports suggested that Samantha, who announced separation from her husband Naga Chaitanya last year in October, has returned her wedding saree. However, no confirmed statement has been made on this development by the actors in question.

According to an ETimes report, her wedding saree belonged to Naga Chaitanya’s grandmother. It quoted an India Today report stating that Sam’s designer friend Kresha Bajaj made some final touches to the saree before wearing it on her D-Day.

Samantha made her acting debut in 2010 with Gautham Vasudev Menon’s Telugu film ‘Ye Maaya Chesave’, in which she starred opposite Naga Chaitanya Akkineni. Her OTT debut with Manoj Bajpayee in ‘The Family Man’ series, got her massive critical acclaim.

Her last appearance in Allu Arjun’s blockbuster ‘Pushpa: The Rise’, in a special song ‘Oo Antava’ got her name and fame.