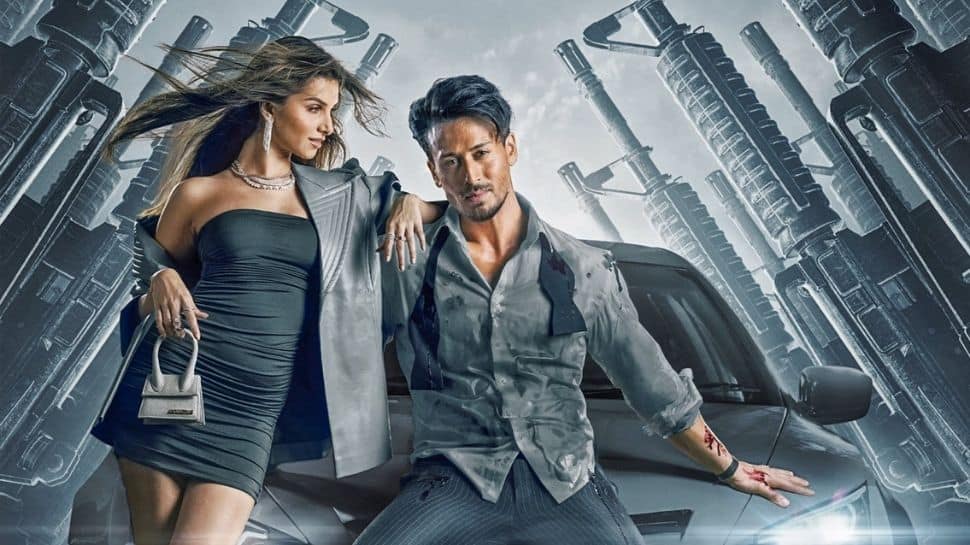 New Delhi: Riding high on the success of ‘Tadap’ & ‘83’, Sajid Nadiadwala has an impressive list of big-ticket movies scheduled to release this year including ‘Bachchan Pandey’ and ‘Heropanti 2’.

One of the much-anticipated movies of the year ‘Heropanti 2’ starring Tiger Shroff and Tara Sutaria in lead roles has been in the news ever since the makers have launched its new release date on 29th April 2022 on the auspicious occasion of Eid.

Building the anticipation further, the makers have now launched a new, action-packed poster of the movie featuring Tiger and Tara full of action and swag in equal doses!

Featuring Tiger in a wounded, rustic avatar along with the gorgeous Tara by his side, the new poster ‘Heropanti 2’ is all about guns and glory. Touted to be Tiger’s first release on Eid, the film is a sequel of Tiger and Kriti Sanon’s 2014 debut film ‘Heropanti’. The first look of ‘Heropanti 2’ was unveiled in February 2020.

Written by Rajat Arora and music by A R Rahman, ‘Heropanti 2’ will be directed by Ahmed Khan, who also directed Tiger’s last release ‘Baaghi 3’. The movie is scheduled to release in theatres on 29th April 2022 on the auspicious occasion of Eid.