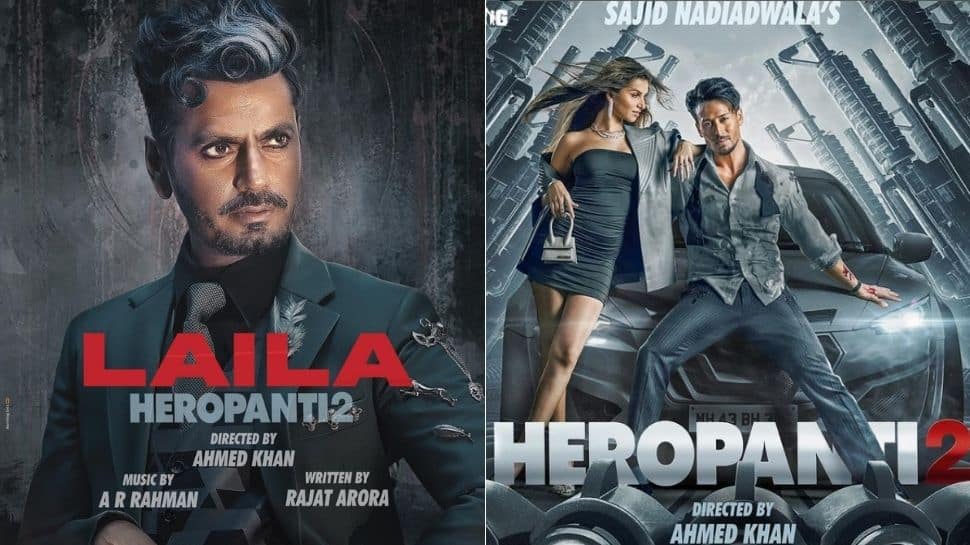 New Delhi: Nawazuddin Siddiqui is one of the most versatile actors of Bollywood and never loses the opportunity to impress everyone by bringing new and unique characters to his films.

And one such new character of ‘Laila’ he has introduced in his upcoming ‘Heropanti 2‘ that has left his fans surprised after taking a glimpse of it in the recently released trailer.

Nawazuddin portrayed a villainous character in 2014 released ‘Heropanti’ which has garnered immense love from the audience. And now a much-awaited trailer of ‘Heropanti 2’ is out and fans are just going ga-ga after watching Nawazuddin in a whole new avatar.

“Nawazuddin Siddiqui’s acting, look and as a psycho cyber-criminal character just nailed it”

“Nobody can match acting level of Nawazudin Siddiqui”

After looking at the fan’s reaction we can say that Nawazuddin Siddiqui is all set to bring up his yet another acting spectacle in ‘Heropanti 2’. Moreover, his presence in the film makes it yet another reason to watch the film.

Besides this, he also has ‘Tiku Weds Sheru’ in his kitty. Starring in 7 different roles and genres is a no-mean feat and Nawazuddin seems to have owned it. It’s right to say 2022 is the year of Nawazuddin Siddiqui!