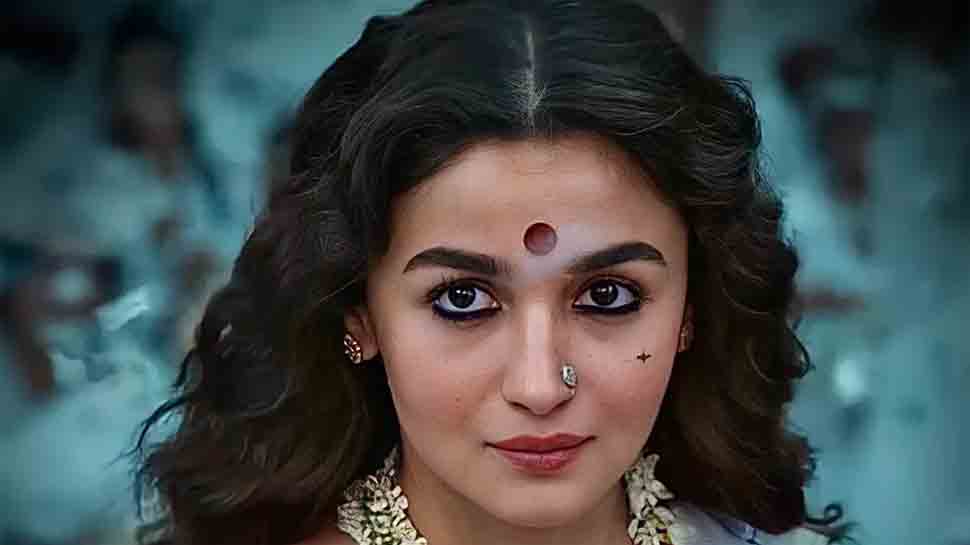 New Delhi: Filmmaker Sanjay Leela Bhansali’s magnum opus ‘Gangubai Kathiawadi’, starring Alia Bhatt, is set to have its world premiere at the Berlin International Film Festival next year. Regarded as one of the world’s largest public film festivals and an indispensable forum for the global film community, the film gala will be held from February 10 to February 20, 2022.

The festival organisers on Wednesday announced that ‘Gangubai Kathiawadi’ is the sole Indian selection and one of the four films confirmed for the Berlinale Special Gala segment.

“The films selected in Berlinale Special pay tribute to exceptional human beings and to the harsh, yet always surprising world we are living in,” they said in a statement on Berlinale’s official website.

‘Gangubai Kathiawadi’ is a crime-drama, adapted from one of the chapters of noted author Hussain Zaidi’s book, ‘Mafia Queens of Mumbai’. After the 2019 musical drama ‘Gully Boy’, the upcoming film marks Bhatt’s second outing at the Berlinale.

The period film features Bhatt in the title role of Gangubai, one of the most powerful, loved and respected madams from Mumbai’s red-light area Kamathipura during the 1960s.

Backed by Bhansali Productions and co-produced by Jayantilal Gada’s Pen India Limited, ‘Gangubai Kathiawadi’ is set to be released in theatres on February 18, 2022.

Carlo Chatrian, Artistic Director of the Berlinale, said cinema continues to be a “tool that connects people”.

“The pandemic has created distances – not only between people but also the way we see the world. Amongst the 2022 selection are films shot during the pandemic, reflecting on how it feels to be disconnected from others. It is with this first batch of films that we want to highlight the power of cinema as a tool that connects people, places and times ahead,” Chatrian said in a statement.

Other films in the Berlinale Special line-up are: ‘Against the Ice’, “‘propos de Joan (About Joan)’, and Der Passf’lscher (The Forger)’.

“‘propos de Joan (About Joan)” is directed by Laurent Larivi’re and stars French cinema icon Isabelle Huppert, ‘Matilda’ actor Lars Eidinger, and ‘By the Grace of God’ star Swann Arlaud. The film is a joint production of France, Germany and Ireland.

“Le ch’ne (Heart of Oak)” from France directed by Laurent Charbonnier and Michel Seydoux; “1341 Framim Mehamatzlema Shel Micha Bar-Am (1341 Frames of Love and War)” from Israel, the UK and the USA, and directed by Ran Tal, and Jason Kohn’s “Nothing Lasts Forever” from the USA are among the documentary films that are part of the Berlinale Special list.