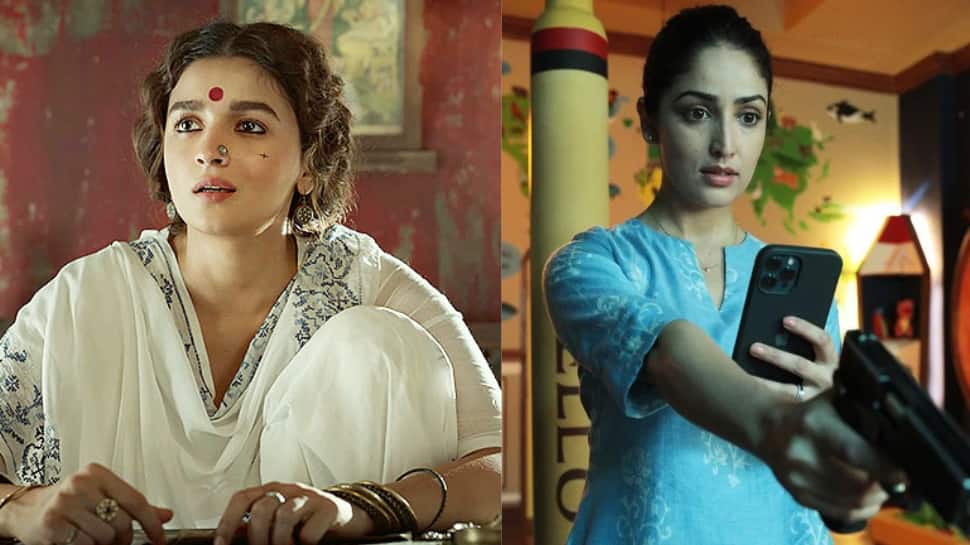 New Delhi: While female-centric movies often do not get the budget that male lead movies do, the times are now changing and for the better. This year female-centric films with their great content lead the way ahead by making their place in the Most Popular Indian Films of 2022. They not only told women stories but also earned great moolah. With films like ‘A Thursday’ and ‘Gangubai Kathiawadi’ the audience encountered strong content films in which the ladies shine their way in the list of the Most Popular Indian Films of 2022 on IMDB.

We’re a little too excited to see what the rest of the year has in store.  Presenting the Most Popular Indian Films of 2022 (So Far!). How many have you already watched?  #IMDbMostPopular

These films truly ruled the hearts of the audience as it’s still trending high among the masses. While Yami Gautam Dhar stunned the masses with her serious and intense character of a school teacher, Naina Jaiswal who kept the 16 kids hostage and woke up the Mumbai Police and the media while announcing the same in ‘A Thursday’, Alia Bhatt truly owned the theatres with her strong character of Gangubai and showing the different stages of her life in ‘Gangubai Kathiawadi’. Both the films were high on their contents with a message that comes out as their intriguing story proceeds further. Moreover, ‘A Thursday’ with an IMDB rating of 7.8, and ‘Gangubai Kathiawadi’ with 7.0 are well-justified ratings for the films.

Other than these films, 2022 also saw a rush of some really good films that owned their place at the box office and are among the Most Popular Indian Films. Films like Vikram with 8.8, KGF Chapter 2 with 8.5, The Kashmir Files with 8.3, RRR with 8.0, Jundh with 7.4, Runway 34 with 7.2, Samrat Prithviraj with 7.2, and Hridayam with 8.1 IMDB ratings made it to the list of the Most Popular Indian Films of 2022 released so far.