From Hitler to Viagra, 10 bizarre baby names that are BANNED – check list! 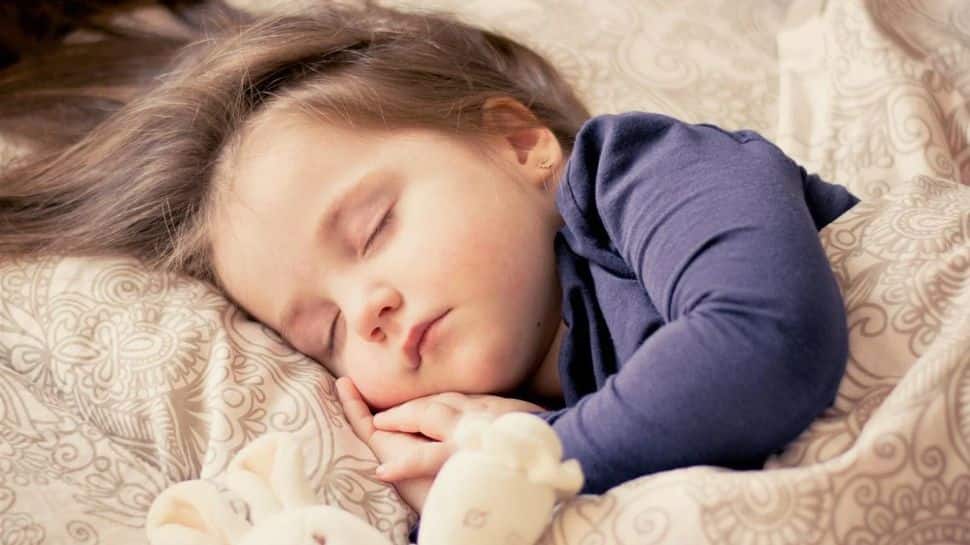 Every new parent remains excited about naming their kids. And sometimes, they tend to get carried away, trying to keep unique names for their sons and daughters. In countries across the globe, several names are banned! Here is a list of 10 bizarre names which are banned in several nations. We tell why they are banned too.

Adolf Hitler: In countries like Germany, Malaysia, New Zealand and Mexico, it’s illegal to name a child Adolf Hitler. And the reason is quite obvious.

Amir: It may be quite a popular name in India, especially among Muslims, but Amir is a banned name in Saudi Arabia as that would mean one is related to the royalty.

Ikea: No, you can’t name your child Ikea in Japan. There’s a company named so, and this name is on the banned list.

Cyanide: This name is a big no in the UK. It means a dangerous poison.

Anuma: In Japan, this means devil and you can’t name your child Anuma.

Judas: This name is banned in Switzerland. The country aims to discourage people from giving their kids religious names as it believes it can cause kids harm.

Sarah: There’s a difference of one ‘h’ in Sarah and Sara but that’s all that matters in Morocco. “Too Hebrew” Sarah isn’t allowed, but the Arabic version of ‘Sara’ is accepted.

Brfxxccxxmnpcccclllmmnprxvclmnckssqlbb11116: Yeah, this is a name, not a typo! It is supposed to be pronounced Albin. But the name is banned in Sweden, as are Elvis, and Metallica.

Viagra: It seems that a Russian couple wanted to register their child after the drug but the authorities refused to allow them.