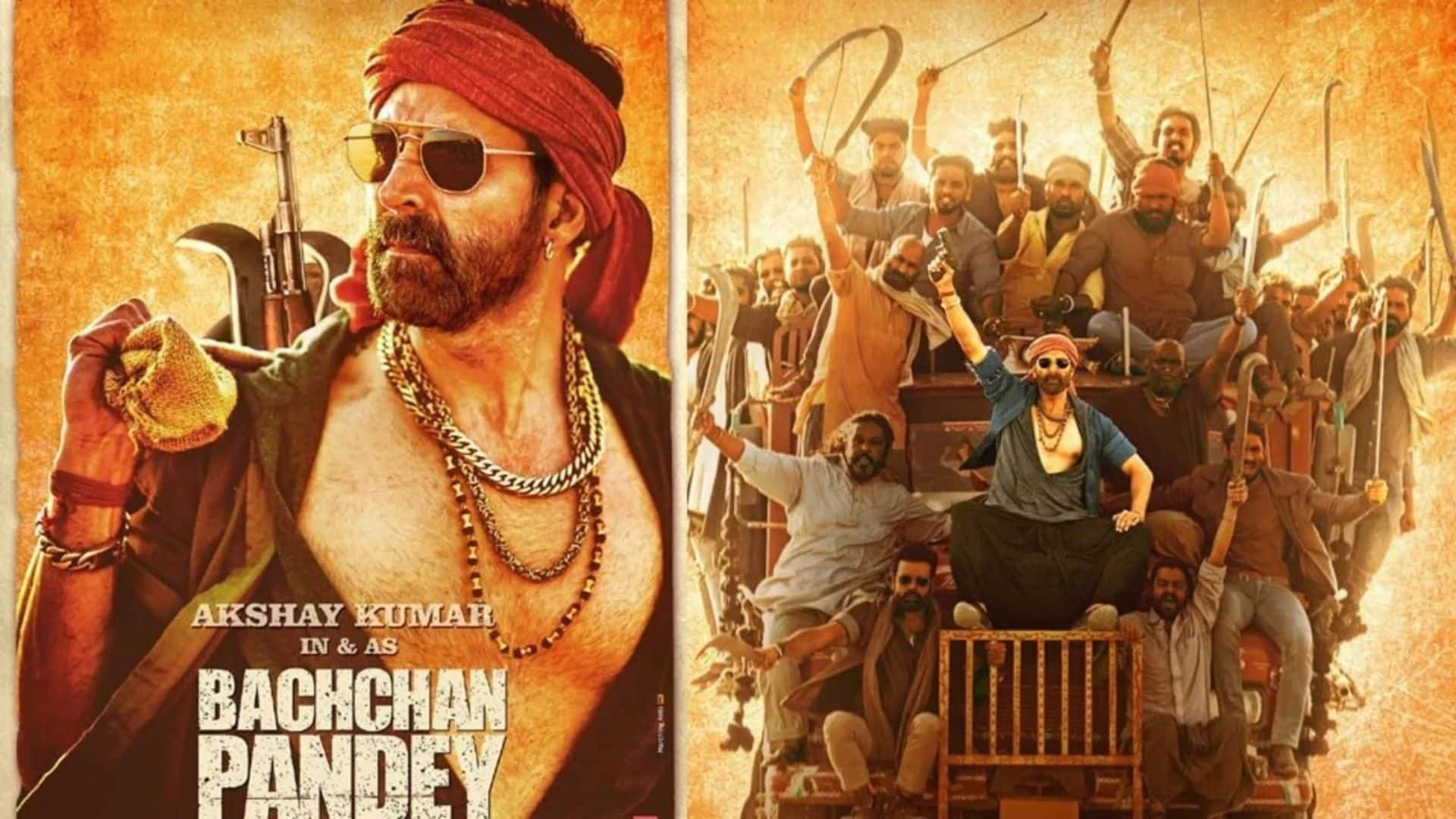 The film, which is facing tough competition from Vivek Agnihotri’s ‘The Kashmir Files’, recorded decent numbers on the first day of its release, minting Rs 13.25 crore. The movie witnessed a decrease in numbers on Saturday, earning Rs 12 crore.

Directed by Farhad Samji, the action-comedy film ‘Bachchhan Paandey’ is a remake of the Tamil film ‘Jigarthanda’ that had released in 2014.

The film’s story revolves around an aspiring director (Kriti) who wants to make a film on a deadly gangster (Akshay).