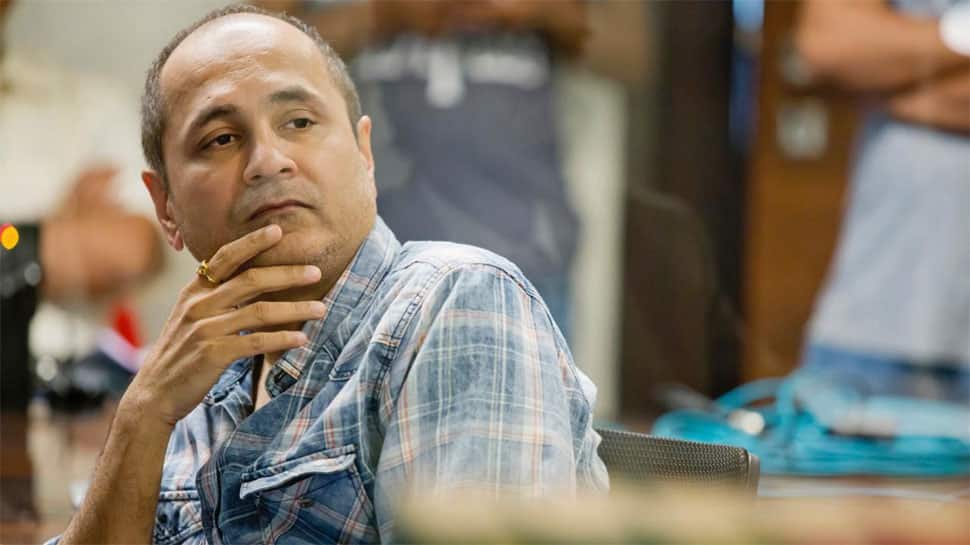 New Delhi: After creating waves as a high-octane action film, superhit movie franchise, Commando is all set to be adapted into a series on Disney+ Hotstar. Backed by an ace director and franchise mastermind, Vipul Amrutlal Shah, the series will retell the action saga in an all-new format. This adaptation will set a trend in India by becoming the first film franchise to progress into a digital series.

Commenting on the creation of the all-new show which also marks his second association with Disney+ Hotstar, director and producer, Vipul Amrutlal Shah said, “It’s an absolute pleasure and joy to extend the action franchise like Commando into the OTT world. The franchise has been very special because we launched the supremely talented Vidyut Jammwal and it went on to become one of the most successful action franchises. It will be very exciting as this is going to be another experiment with the same franchise that has never happened in India. Commando as a film only has Vidyut Jammwal but OTT will launch a new Commando. Moreover, action is a genre that is pretty unexplored on OTT in India so in that sense, it will be a new thing for the OTT, so it will be fun to do that. I am super thrilled to associate with Disney+ Hotstar after “Human” as they are an amazing team with great vision.”

The new show will feature Para SF Captain Karan Singh Dogra’s (originally played by popular actor Vidyut Jammwal) adventures in finer details, giving viewers a close look at his life and mission. The creator is currently on the search for a fresh face to portray the enigmatic character in the new show.

Gaurav Banerjee, Head- Content, Disney+ Hotstar & HSM Entertainment Network, Disney Star said, “Commando is an action film franchise that has developed a cult following and we are excited to announce today its reimagining as a web series. Delighted to associate with Producer Director Vipul A Shah as he takes the Commando character to a digital canvas.