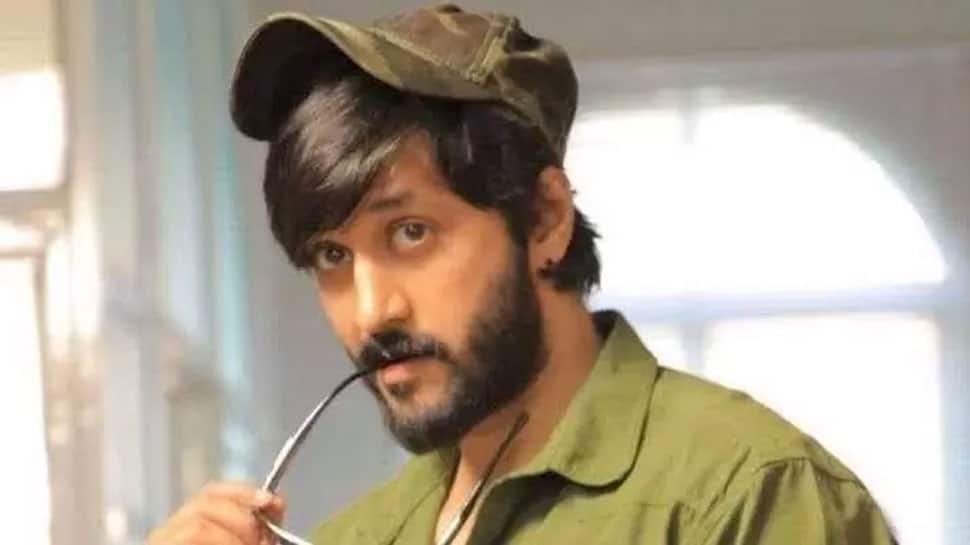 Bengaluru: Popular Kannada actor and activist Chetan Kumar Ahimsa has been arrested by the police on charges of posting derogatory messages on social media platforms against the judge, who is part of a three-judge bench looking into the case of hijab row, police said on Wednesday.

The actor has been sent to judicial custody for 15 days. The police took up a suo motu case against the actor under IPC sections 505 (statements of public mischief) and 504 (intentional insult with intent to provoke breach of the peace).

Actor Chetan, a US citizen and a scholar had retweeted his comment on Justice S. Krishna Dixit. Chetan in his tweet had commented on the granting of bail to an accused in the rape case and also objected to the remarks made by the Judge. He had tweeted the message two years ago.

After retweeting the same message Chetan claimed that, the judge who had given an objectionable statement in a rape case is looking into the hijab case. Chetan had questioned if the judge has clarity on the issue.

Based on the tweet, the Sheshadripuram police lodged a suo motu case against him and picked him up. Hundreds of people have reacted to the incident and condemned his arrest. Meanwhile, Chetan’s wife Meghana came on live on social media and claimed that Chetan had been kidnapped. Now, his supporters have stated that they will take up the legal battle for Chetan.

Meanwhile, Karnataka police have arrested three persons in connection with the attack on the brother of one of the petitioners Hajra Shifa, in the hijab row. The arrested persons are identified as Deepak Kumar, Manoj and Sunil Raj. The accused pelted stones on the restaurant run by Shifa’s father and attacked her brother on Monday night.