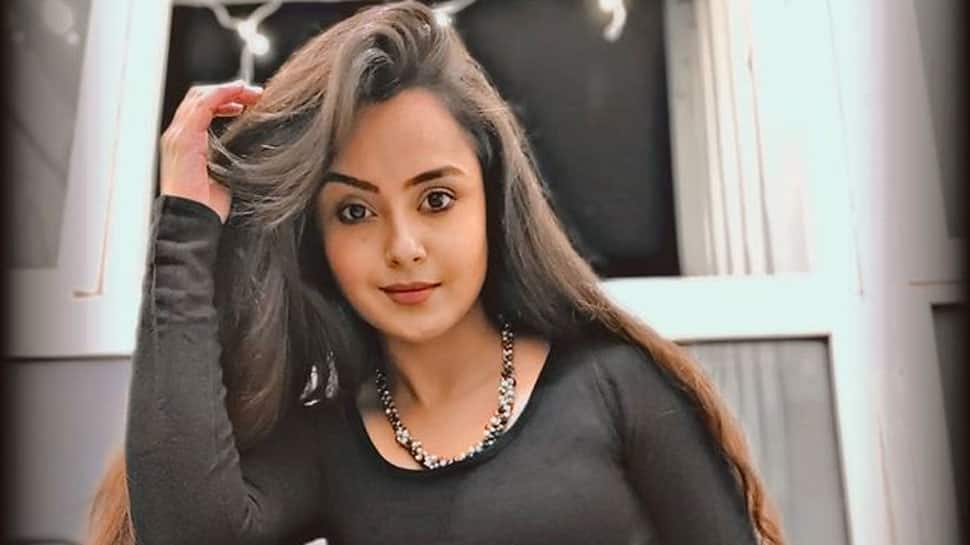 Television actress Ishita Ganguly, who has worked in the Bengali industry has made her move to Hindi shows with Ghar Ek Mandir – Kripa Agrasen Maharaj Ki. The young and promising star in an interview with Zee News Digital opened up on her work commitments, favourite Bollywood stars and latest crush.

Q. How different is the working culture in the Bengali and Hindi TV industries?

A. Sandhya’s character is extremely interesting and entertaining. Seen as an independent and free-spirited girl, does everything that pleases her and goes after anything she wants. Everyone has a positive and a negative side to deal with in their life, and only when we balance it both, we emerge as a stronger person. Sandhya’s character is strong because she has gone through her journey of ups and downs and has a story to tell. It is a great character with many shades and colours, and I fell in love with it as soon as I was narrated the role.

Q. Do you intend to stay on television or switching to movies is on your wish list?

A. As an actor, I don’t think about mediums but give more importance to my roles and shows. I want to do versatile roles as an actor. Ghar Ek Mandir- Kripa Agrasen Maharaj Ki has already won the hearts of many and I hope my part gets as much appreciation as well.

Q. Who is your favourite Bengali actor/actress?

A. There are many incredible artists who have made Bengal as well as India proud, so it is difficult to choose only one. But I grew up watching Uttam Kumar, Suchitra Sen and many other exceptional actors and they have hugely inspired me to pursue my passion for acting.

Q. Which Bollywood actor/actress inspires you?

A. The late Irrfan Khan sir is one actor who has inspired me the most not only with his acting skills but also with his personality. He was an extremely simple person but his presence on screen was impeccable. Among actresses, Priyanka Chopra and Vidya Balan are my favourites. Their attitude towards work and life is remarkable and I love watching them on screen.

A. Fav food: All dishes which include fish. I love fish and can have it anytime.

Most memorable moment: I would say when I shifted to Mumbai because I had only come for three days but I unexpectedly got selected for a role and the rest is history

Latest crush?: I am watching Witcher now and have a huge crush on the lead actor, Henry Cavill.

Q. Tell us about your future projects

A. I am currently focusing on Ghar Ek Mandir- Kripa Agrasen Maharaja Ki. Many more exciting announcements shall happen when the time is right!