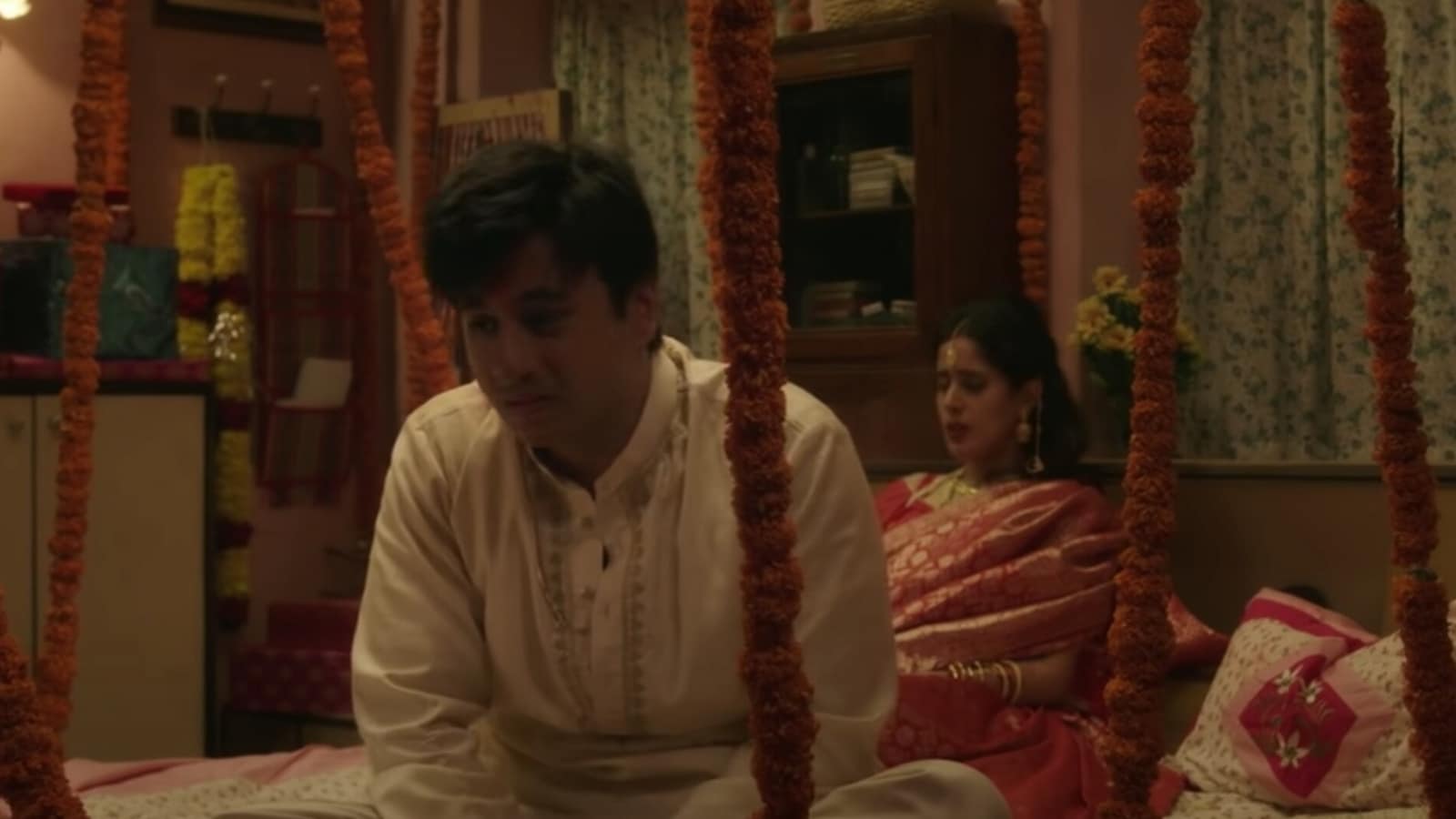 The teaser shows multiple couples, men and women dealing with different sex issues. While a groom cannot ‘perform’ on his wedding night, a teen seems obsessed with pornography. These are all potential customers for Dr Arora, a sexologist. However, the video does not reveal his face.

“There is a new Dr arriving soon in town. Addressing some unspoken issues. This dramedy… is all set to stream soon on SonyLIV,” a note from the streamer read. While introducing other primary characters of the series, the teaser chronicles the rise of Dr Arora and ends with the police searching for him.

Imtiaz has previously supported the show She on Netflix. Its second season will soon be out as well. The show did not get a positive review from Hindustan Times. “Perhaps She, more so than even Love Aaj Kal, will finally alert audiences to the fact that we give Imtiaz Ali more credit than he honestly deserves. Ali, generously speaking, has made two-and-a-half good films in his career,” it read. In She, Aaditi Pohankar played a constable in the Mumbai police who is deputised to go undercover as a sex worker, to gather intelligence about a high-profile drug smuggler.

Imtiaz has been the director behind movies such as Jab We Met, Rockstar, Tamasha, Highway, Jab Harry Met Sejal and Love Aaj Kal (first and second).