Did you know BB 15 first runner-up Pratik got THIS special gift from Salman Khan? 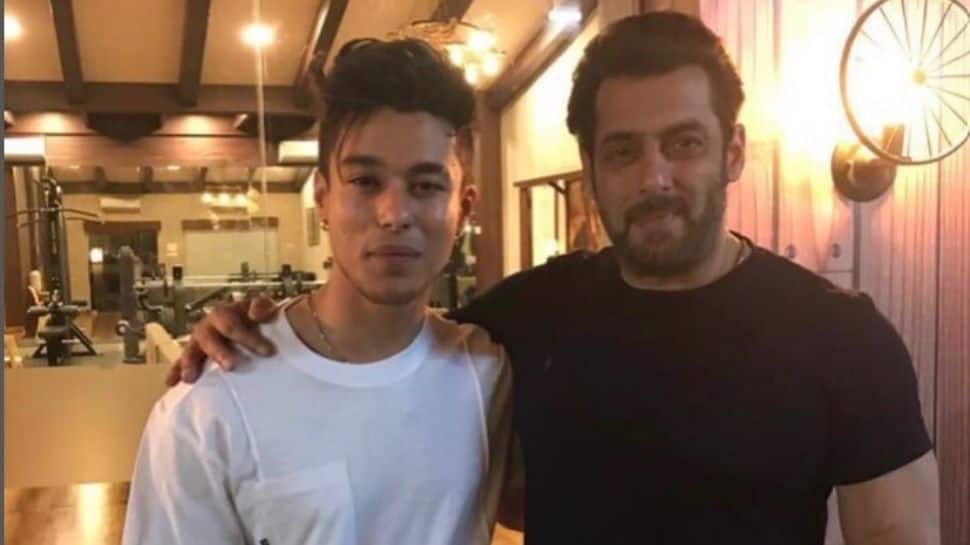 NEW DELHI: Pratik Sehajpal who emerged as the first runner-up of Bigg Boss 15 has been garnering immense love and appreciation from all the corners of the world.

But did you know Pratik has received a special gift from his favourite mentor and Bigg Boss host which is none other than Salman Khan.

Yes, Pratik has received a white T-shirt from his favourite mentor as a goodwill gesture, which he wore throughout the after-party of the show.

Later, he also shared the picture with Salman on his social media handle and also shared this special news with his fans and loved ones.

He wrote, “Thank you for all the love and support and also the T-shirt Bhai.
I hope you’re proud of me.
@beingsalmankhan
Dreams come true just gotta have faith..”

In the picture, Salman and Pratik can be seen posing for the shutterbugs.

Pratik also shared a video thanking all his fans for all the love and affection that they have given him in such a small span of time.

He also shared a picture with his both strengths – his mother and sister on his social media handle.

For the unversed, BB 15 winner was announced on Sunday evening (January 30) where Tejasswi Prakash emerged as the winner and Pratik was announced as the first runner-up.

Karan Kundrra emerged as the second-runner up while Shamita Shetty was at the fourth position. Finalist Nishant Bhat opted to take Rs 10 lakh briefcase and walk out from the race to the finale.