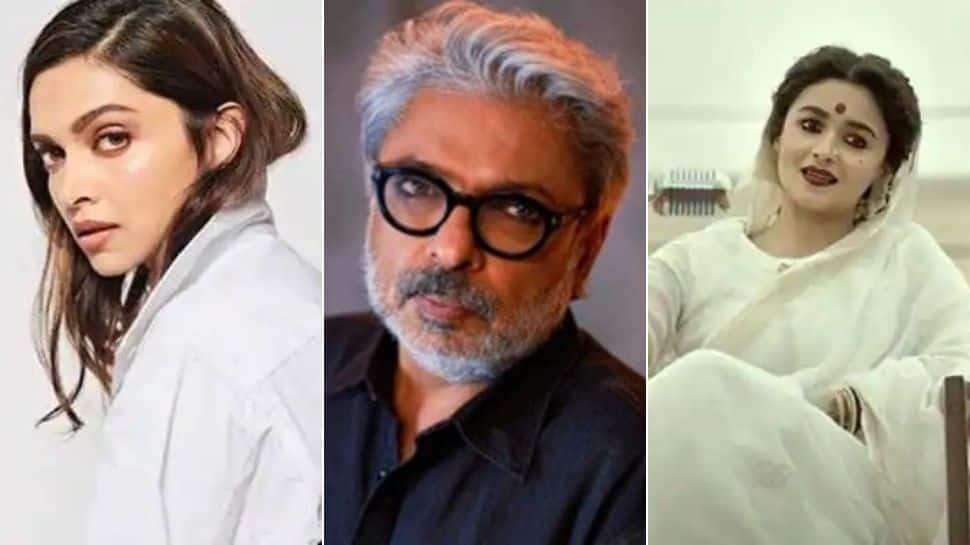 New Delhi: Ace director Sanjay Leela Bhansali, during an interview, was recently asked by a fan about the differences between Alia Bhatt and Deepika Padukone – heroines who have both worked with the director.

Bhansali gave a lengthy answer to the tricky question and claimed that the two bring different perspectives and aspects of acting to the table. He said they can’t be compared as they have unique talents.

He also said that whatever roles he had chosen them for was based on ‘right casting’ and not on who could have played it better.