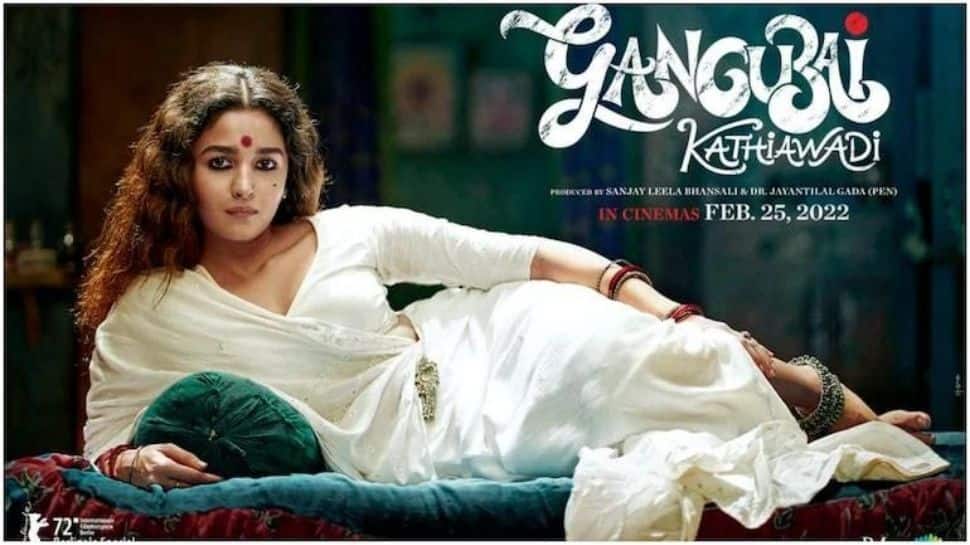 NEW DELHI: Alia Bhatt-starrer ‘Gangubai Kathiawadi’ has been embroiled in one controversy after other ever since its trailer was released.

On Tuesday, the film landed in a legal soup after Congress MLA Amin Patel filed a petition in Bombay High Court to change the name of the film, alleging it misrepresents Kamathipura as a red-light area while showing the Kathiawadi community in poor light.

Prior to this, actor Kangana Ranaut slammed one of the viral videos of a little girl impersonating Alia’s character from Gangubai Kathiawadi, claiming that several children are “being sexualised today.”

In the latest conversation with ANI, Alia opened up about how she deals with such controversies.

“Neither any controversy nor any comment bothers me. I don’t think anything bothers me beyond a point. Of course, I feel like there’s a certain novelty that just a part of a film holds…whether the film is a good film or a bad film ..that doesn’t matter. The audience makes their final decision only after watching the film.. nothing that happens before or after can really change the fate,” she expressed.

Helmed by Sanjay Leela Bhansali, ‘Gangubai Kathiawadi’ revolves around a maiden sold by a suitor into prostitution and how she becomes a prominent and celebrated figure.
The film is scheduled to hit the theatres on February 25.