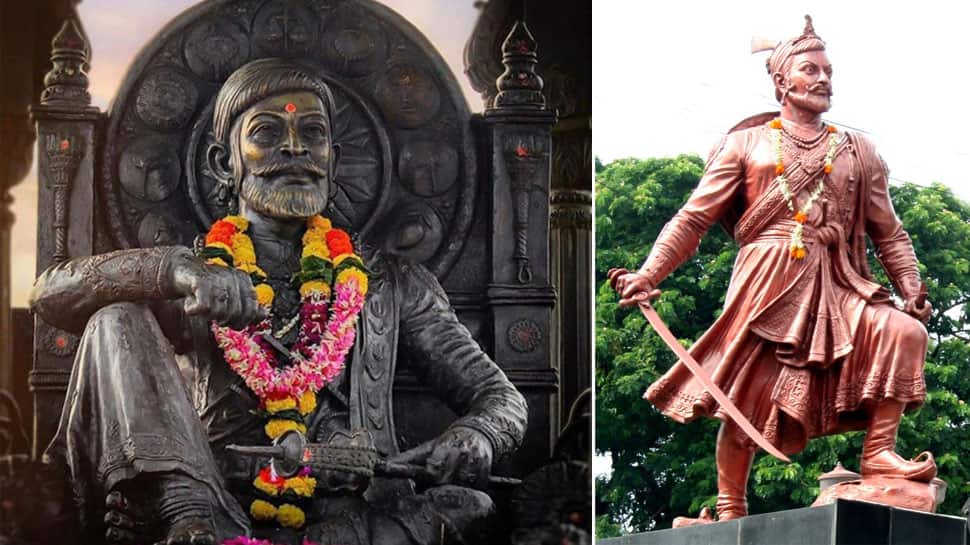 New Delhi: On the birth anniversary of Chhatrapati Shivaji Maharaj, netizens hailed the great Maratha warrior. It is celebrated on February 19. He was a member of the Bhonsle clan of Marathas. He was formally crowned as the Chhatrapati (Monarch) of his realm at Raigad in 1674.

My tributes to one of the greatest emperors, India ever witnessed, Sri Chhatrapati Shivaji Maharaj.

A small thread about his greatness.

One of the greatest maratha leader, who has capability to destroy the roots of Mughal Empire.#ChhatrapatiShivajiMaharaj #ShivajiMaharaj #छत्रपती_शिवाजी_महाराज_जयंती  pic.twitter.com/dqvGc3ULAm

Remembering the greatest emperor India has ever witnessed, the true Father of our great #HinduRashtra, greatest Hindu warrior of Maa Bharat, one and only one #ChhatrapatiShivajiMaharaj on his Jayanti. #ShivajiMaharaj #shivajijayanti pic.twitter.com/0r0Am8X2R0

He was not named after Lord Shiva, but after a Goddess Shivai Devi.

– Chhatrapati Shivaji is said to have innovated military tactics and pioneered unconventional methods.

– At the same time, he revived ancient Hindu political traditions and court conventions. Plus, he promoted the usage of Marathi and Sanskrit and not Persian, in court and administration.

– On the birth anniversary of the great Maratha warrior, Twitter is abuzz with wishes, quotes and messages.

– Shivaji Maharaj was the first to realise the importance of having a naval force and thus is known as the Father of Indian Navy.

– He established a navy and forts at the coastline to defend Maharashtra on Konkan’s side. Jaigad, Vijaydurg, Sindhudurg forts are a testimony to Shivaji’s efforts, ideas and valour.

– It is said that his mother prayed to regional Goddess Shivai and was blessed with the child and so the name Shivaji was given to the great Maratha ruler.