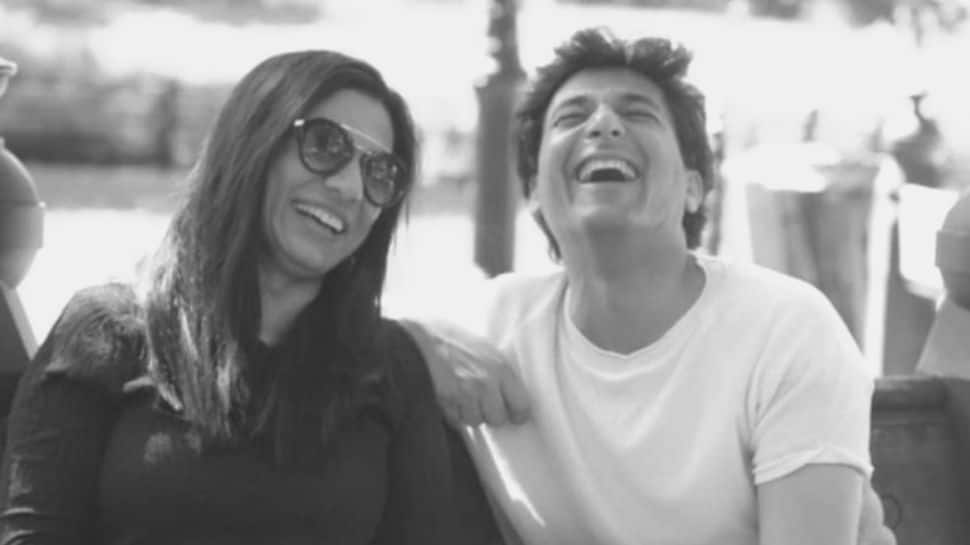 New Delhi: Michelin star chef Vikas Khanna, on Monday, mourned the demise of his ‘soulmate’ and ‘best friend’ Radha who died due to multiple organ failure on February 28. He took to Facebook to dedicate a post to her and shared a picture from their happier times together.

Khanna also penned a note for her and bid her an emotional goodbye.

He wrote, “My soulmate left me today. March 23, 1974 – Feb 28, 2022. She fought like a champion for years with Lupus, aHUS, renal failure. But today due to multiple organ failure, my best friend passed away in my arms. Loveeeee you Radha forever & forever. RIP.”

His fans and followers also paid respect and offered their condolences to Vikas in the comments section.

Vikas Khanna is a renowned chef globally and has worked in the biggest restaurants and chefs across the world. While he resided in India, he had worked for all Taj Hotels, Oberoi group, Welcom group, and Leela Group of Hotels to name a few.

When he moved to the US, he first worked at Salaam Bombay and The Café at the Rubin Museum of Art in New York. Later, he worked at a high-end Indian restaurant Junoon which was awarded a Michelin star by the Michelin Guide for 6 consecutive years since 2011.

In 2020, he also started a restaurant in Dubai named Ellora.