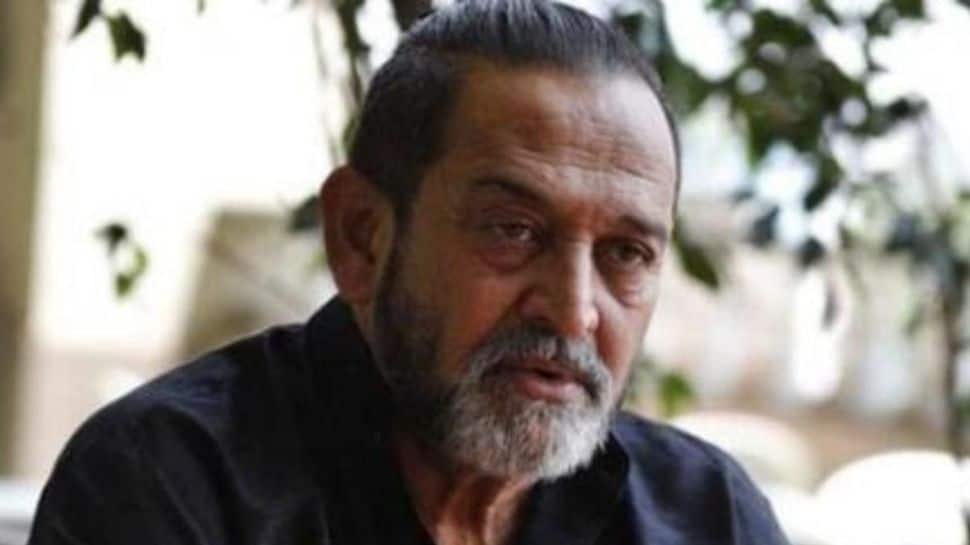 NEW DELHI: A case has been registered against actor and director Mahesh Manjrekar at Mahim police station in Mumbai for allegedly showing obscene scenes involving minor children in a Marathi film, said police on Wednesday.

Earlier, the sessions court in Mumbai had directed the registration of FIR and initiation of a probe into the matter after a plea filed by Social activist Seema Deshpande that said about alleged obscene scenes in a Marathi film involving children which is a violation of the POCSO Act.Seema`s lawyer Prakash Salsingikar told that the court had ordered CrPC to investigate under section 153 (3).

No arrest has been made so far in the case.Further probe into the matter is underway.