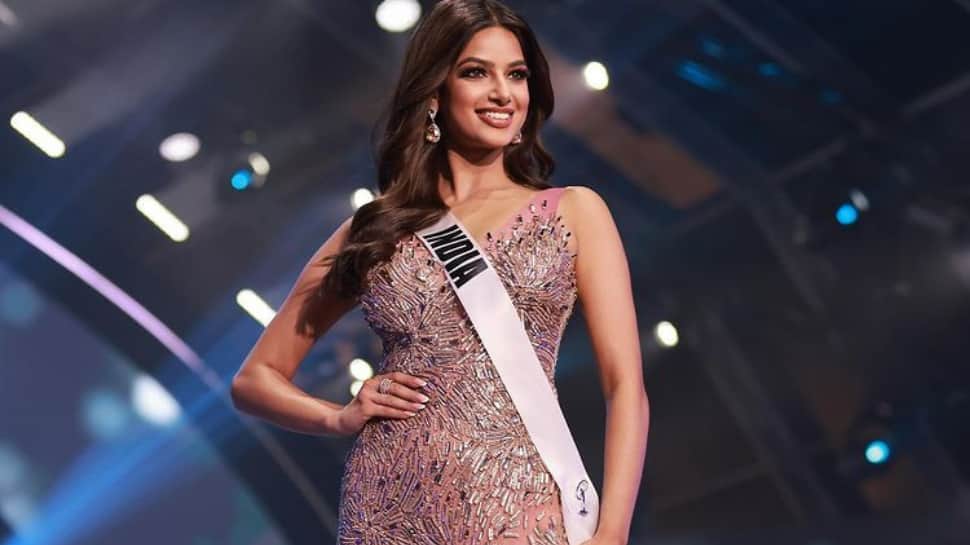 NEW DELHI: India’s Harnaaz Sandhu has been crowned Miss Universe 2021. The 21-year-old had entered the top 3 finalists at the 70th edition of Miss Universe, which was held in Eilat, Israel.

She was joined fellow contestants from Paraguay and South Africa in the final leg of the contest to win the crown. Sandhu was presented the crown by Andrea Meza, former Miss Universe 2020 from Mexico at the event which was live-streamed globally.

The extravaganza saw the return of Steve Harvey as host.

Harnaaz, who represented India at the international beauty pageant, hails from Chandigarh.

Fans all over India are now cheering on social media. They had prayed for Harnaaz to bring the crown home.

So far, India has won bagged the crown twice with Sushmita Sen in 1994 and Lara Dutta in 2000.