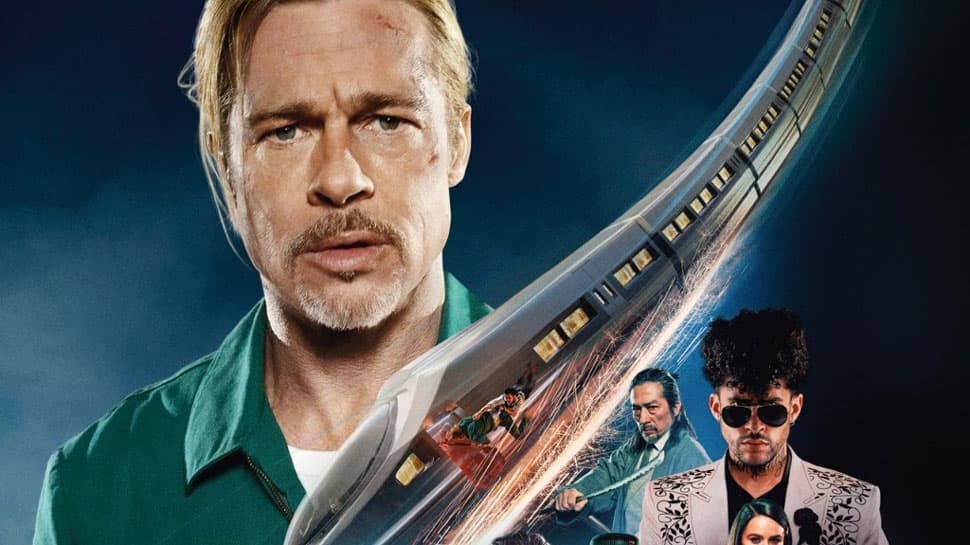 New Delhi: Hollywood hottie Brad Pitt’s Bullet Train boasts of a stellar cast and an incredibly entertaining time with the best action and comedy at its fore! The wait for Brad Pitt’s much-awaited return to the silver screen is finally over after 3 long years. So audiences across the country can now go ahead and book their tickets for Bullet Train!

Audiences will not only see Brad Pitt in a starring role since Tarantino’s Once Upon a Time… in Hollywood, Sandra Bullock will appear on the big screen one last time before her temporary retirement from the movies!

Sony Pictures Entertainment India will release Bullet Train across theatres on 4th August, one day prior to its release in the U.S. in languages – English, Hindi, Tamil and Telugu.