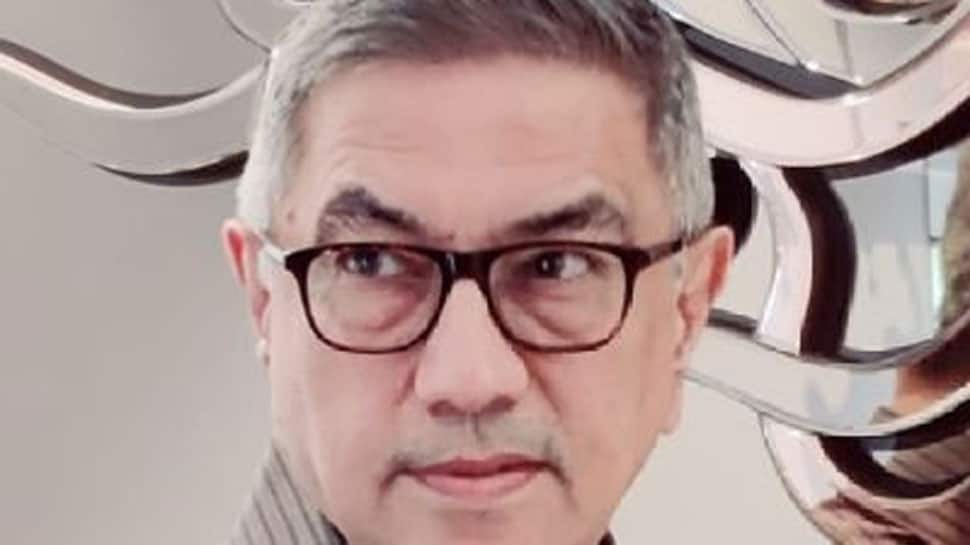 Suneel Darshan told BollywoodLife.com, “Every effort has been made. This case, in particular, relates to a movie that I had released in 2017 (Ek Haseena Thi Ek Deewana Tha), although I have another case that relates to the movies before that. This movie (Ek Haseena Thi Ek Deewana Tha) has billions of views. I have been emailing them and there’s a lack of response from their end. Who wants to take on anyone who is so monstrous? I have great respect for the technology they have, but my rights were totally infringed. This is my first step to at least bringing it to their attention. I am very grateful to the legal system.”

The filmmaker added, “I am not trying to gain publicity at all. I am only trying to put facts on record. I don’t intend anything more than that. As a filmmaker and a copyright owner, I have certain rights and when you mercilessly infringe them, then what should I do? I am a helpless person.”

On January 25, MIDC police filed an FIR in the matter and are now investigating the case. The complaint is registered under the copyright act of 1957 under Sections 51, 63 and 69 respectively.

Suneel Darshan has films such as Jaanwar, Ek Rishtaa, Andaaz and Ek Haseena Thi Ek Deewana Tha among others.